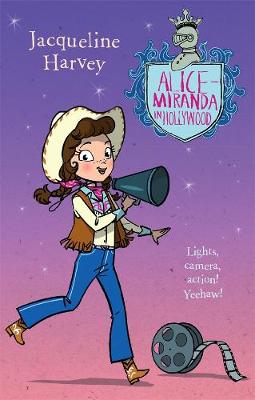 Alice-Miranda and her friends are off to Hollywood to take part in Lawrence Ridley's new movie. It's a western with a twist, and they'll be shooting some scenes on location at the picturesque Grand Canyon. Everyone's excited to get a sneak peek of the glitz and glamour of show business - especially Caprice!

On set, however, there is high drama with tears and tantrums, romance and a string of suspicious mishaps. Is there a villain lurking behind the scenes, or could the rumours of a curse be true? Alice-Miranda is determined to get to the bottom of the mystery before tensions explode.


Other Editions - Alice-Miranda in Hollywood by Jacqueline Harvey 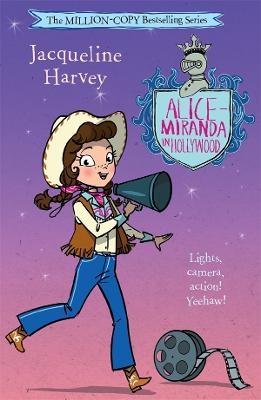 » Have you read this book? We'd like to know what you think about it - write a review about Alice-Miranda in Hollywood book by Jacqueline Harvey and you'll earn 50c in Boomerang Bucks loyalty dollars (you must be a Boomerang Books Account Holder - it's free to sign up and there are great benefits!)

Jacqueline Harvey worked in schools for many years but has had a passion for storytelling since she was a child. She is the author of the popular Alice-Miranda and Clementine Rose series, which have sold over one million copies in Australia alone. Her books have received numerous short-listings and awards while her picture book, The Sound of the Sea, was a CBCA Honour Book. Jacqueline speaks to thousands of young people at schools and festivals around the world, and says the characters in her books are often made up of the best bits of children she's met over the years. While she is not a twin, like Kensy and Max she does have excellent powers of observation and has always thought she'd make a great spy. Jacqueline lives in Sydney and is currently working on more Kensy and Max, Alice-Miranda and Clementine Rose adventures. 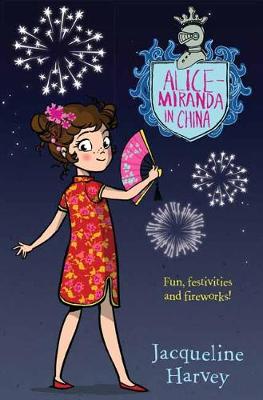 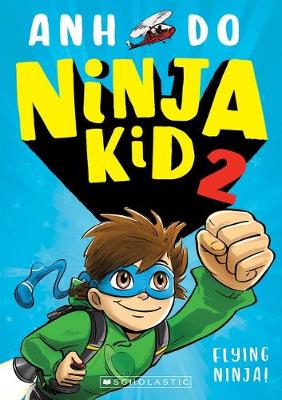 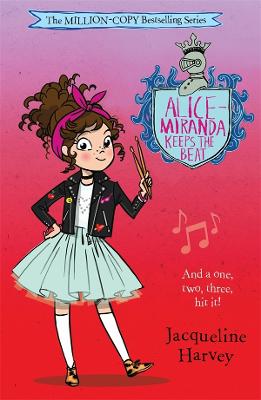 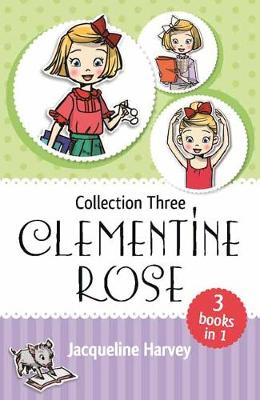 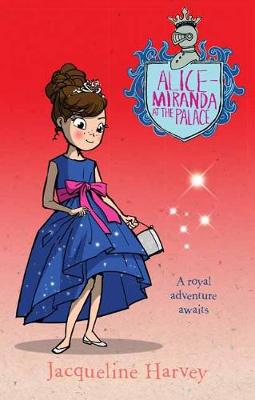 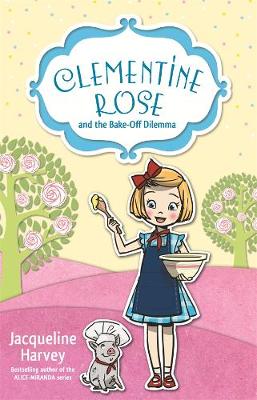