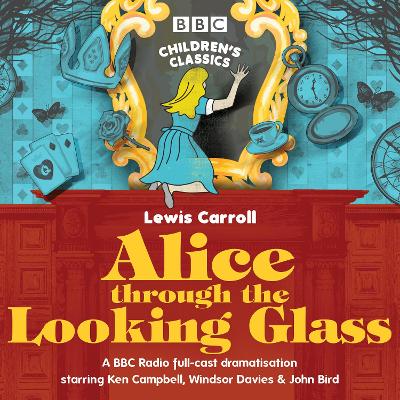 Alice Through the Looking Glass

Description - Alice Through the Looking Glass by Stephen Wyatt

When Alice leans too close to the Looking Glass, she suddenly finds herself in a land of caustic characters and twisted logic - a back-to-front world where flowers can talk, Queens can run and a crown could depend on a game of chess... In her bid to become Queen of the Chess Board, Alice must escape the fearful Jabberwock and get to the eighth square. En route, she takes advice - and sometimes downright criticism - from such peculiar folk as Humpty Dumpty, Tweedledum and Tweedledee, the Lion and the Unicorn, and very helpful gnat.

Even when she has passed this test, the ordeal awaits of dinner with the Red and White Queens - and Alice learns an important lesson about not eating food you've been introduced to.

This witty adaptation of Lewis Carroll's enduring children's classic boasts the much-loved Jabberwocky poem amongst its sparkling collection of gems.

Book Reviews - Alice Through the Looking Glass by Stephen Wyatt

» Have you read this book? We'd like to know what you think about it - write a review about Alice Through the Looking Glass book by Stephen Wyatt and you'll earn 50c in Boomerang Bucks loyalty dollars (you must be a Boomerang Books Account Holder - it's free to sign up and there are great benefits!)

Charles Lutwidge Dodgson (27 January 1832 - 14 January 1898), better known by his pen name Lewis Carroll, was an English writer, mathematician, logician, Anglican deacon, and photographer. His most famous writings are Alice's Adventures in Wonderland, its sequel Through the Looking-Glass, which includes the poem "Jabberwocky", and the poem The Hunting of the Snark, all examples of the genre of literary nonsense. He is noted for his facility at word play, logic and fantasy. There are societies in many parts of the world dedicated to the enjoyment and promotion of his works and the investigation of his life. (Wikipedia)

A Preview for this title is currently not available.
More Books By Stephen Wyatt
View All 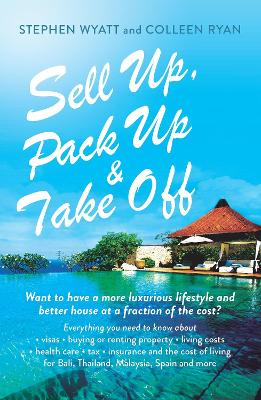 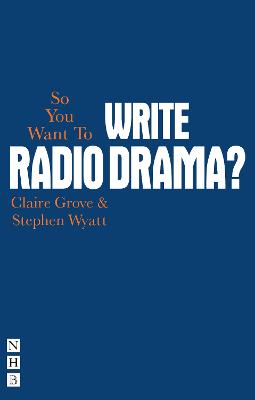