Alice's Adventures in Wonderland and Through the Looking Glass

'"Curiouser and curiouser!" cried Alice (she was so surprised, that for the moment she quite forgot how to speak good English). "Now I'm opening out like the largest telescope that ever was! Goodbye, feet!"'
'I had sent my heroine straight down a rabbit-hole ... without the least idea what was to happen afterwards,' wrote Lewis Carroll, describing how Alice was conjured up one 'golden afternoon' in 1862 to entertain his child-friend Alice Liddell. His dream worlds of nonsensical Wonderland and the back-to-front Looking Glass kingdom depict order turned upside-down- a baby turns into a pig, time is abandoned at a disorderly tea-party and a chaotic game of chess makes a seven-year-old girl a Queen. But amongst the anarchic humour and sparkling word play, puzzles and riddles, are poignant moments of nostalgia for lost childhood.
The Penguin English Library - 100 editions of the best fiction in English, from the eighteenth century and the very first novels to the beginning of the First World War.

Buy Alice's Adventures in Wonderland and Through the Looking Glass by Lewis Carroll from Australia's Online Independent Bookstore, Boomerang Books. 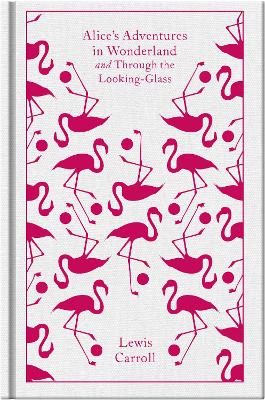 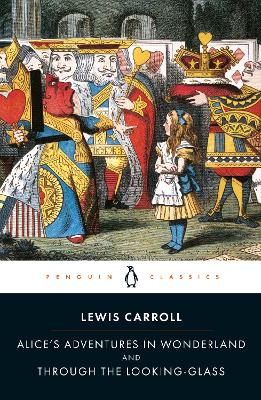 » Have you read this book? We'd like to know what you think about it - write a review about Alice's Adventures in Wonderland and Through the Looking Glass book by Lewis Carroll and you'll earn 50c in Boomerang Bucks loyalty dollars (you must be a Boomerang Books Account Holder - it's free to sign up and there are great benefits!)

Charles Lutwidge Dodgson (Lewis Carroll) was born in 1832. Already reading The Pilgrim's Progress at the age of seven, his exceptional intelligence was apparent from the outset - his Mathematics master at Rugby wrote of him, 'I have not had a more promising boy at his age' - and he went on to be awarded a double first class honours in Maths at Christ Church, Oxford. Despite going on to hold a lectureship at Christ Church for twenty-six years, however, Dodgson found it difficult to apply himself to academic work, and it is for his extraordinary literary works that he is known. His two Alice books were originally composed for the daughter of the dean of his college, Alice Liddell, and are the most famous and enduring of his works along with The Hunting of the Snark, a book of nonsense verse. He also wrote works on logic and satirical pamphlets on Oxford politics, and became a pioneering amateur portrait photographer, specializing in Victorian celebrities and children. He died in 1898, at the age of sixty-five. 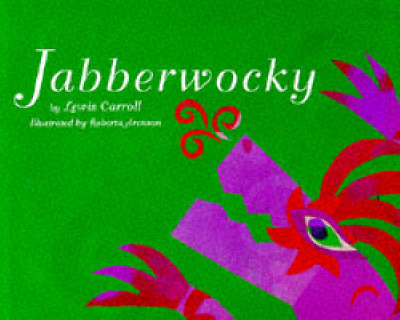 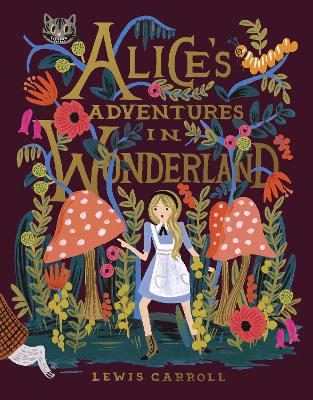 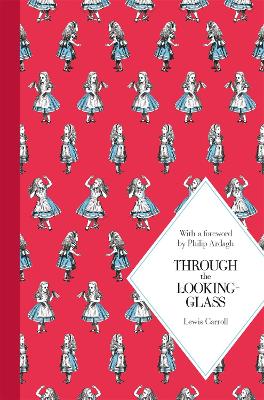 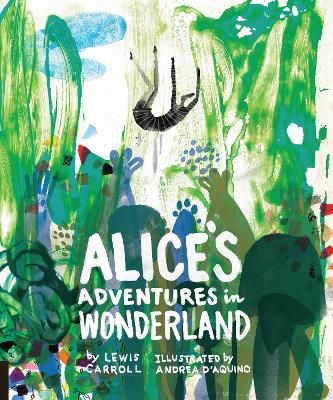 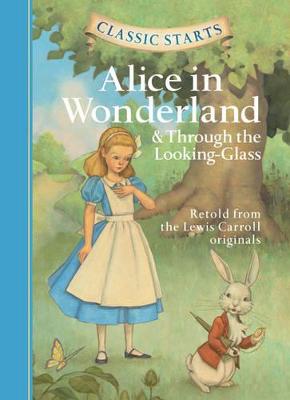 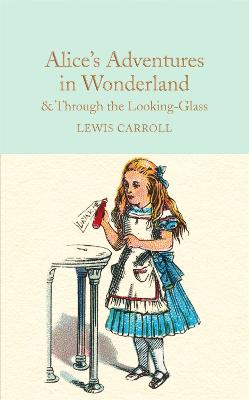 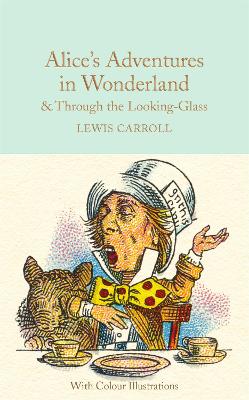 Alice's Adventures in Wonderland and Through the Looking-Glass
Available, ships in 7-10 business days
$14.44 $16.99 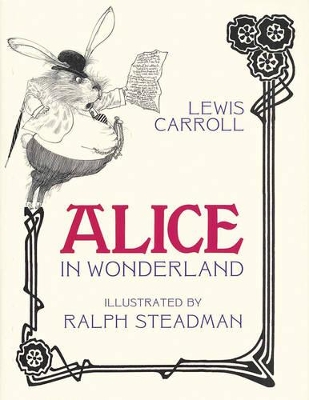 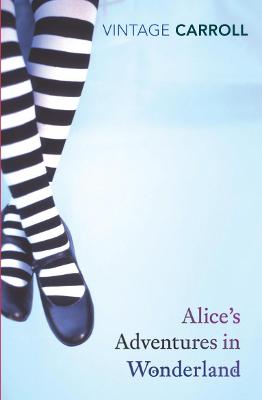 Alice's Adventures in Wonderland and Through the Looking Glass
Available, ships in 7-10 business days
$12.74 $14.99 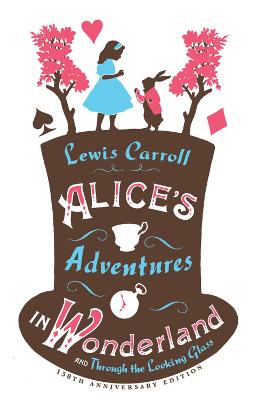 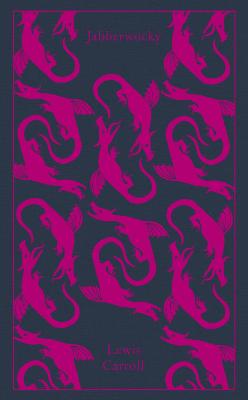