Alice's Adventures in Wonderland is one of the most exciting and original books in world literature. Lewis Carroll's tale of childhood whimsy has something to offer anyone with a curiosity to follow Alice down the rabbit-hole. This limited edition is distinguished by Iassen Ghiuselev's extraordinary illustrations. His master stroke was the creation of one painting which tells the entire adventure. The dreamscape takes viewers into perspective distortions that defy logic and invites them to journey through time and space like Alice herself. A tour de force of innovative book illustration and design, embellished with exquisite calligraphy, and an essential addition to every Alice in Wonderland collection.

Other Editions - Alice's Adventures In Wonderland by Lewis Carroll 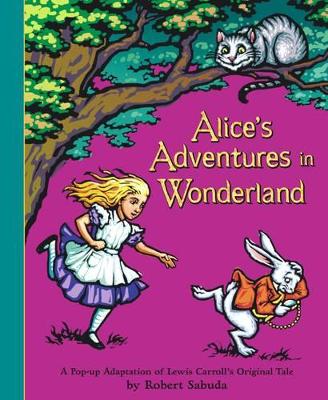 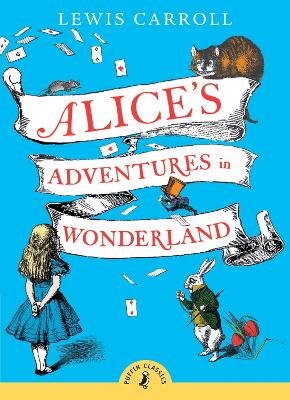 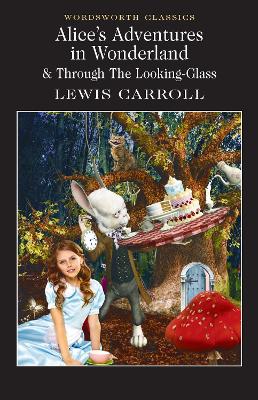 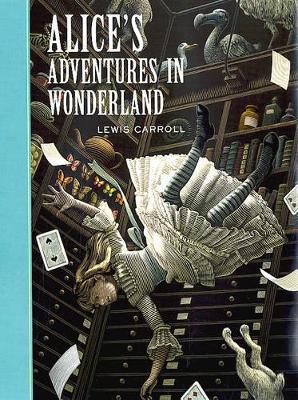 » Have you read this book? We'd like to know what you think about it - write a review about Alice's Adventures In Wonderland book by Lewis Carroll and you'll earn 50c in Boomerang Bucks loyalty dollars (you must be a Boomerang Books Account Holder - it's free to sign up and there are great benefits!)

Charles Dodgson, better known by his pen name Lewis Carroll, was an Oxford academic. Dodgson experimented with branches of mathematics, including symbolic logic, that were the precursors to modern computer science. In the summer of 1862, during a boating trip on the Thames River, he entertained ten-year-old Alice Liddell and her two sisters by telling a story that would become his most famous and lasting work, Alice's Adventures in Wonderland. It was published in 1865 and was followed by its sequel, Alice Through the Looking Glass, in 1871. He died in 1898 and is buried in Guildford, Surrey, England. Iassen Ghiuselev studied at the Academy of Fine Arts in Sofia and has devoted his outstanding talents to illustrating childen's classics. Ghiuselev has won many Awards including a Silver Medal from the New York Society of Illustrators in 2005 and the Illustrator of the Year Award in 1994 and 2005 at the Bologna Book Fair. He has illustrated several books for Simply Read Books including The King of the Golden River by John Ruskin, Alice in Wonderland by Lewis Carroll, Pinocchio by Carlo Collodi and The Queen Bee by Brothers Grimm. He is working currently on the illustrations for the Alice sequel, Through the Looking Glass. He currently lives in Sofia with his wife and daughter.

Alice's Adventures in Wonderland (Illustrated with Interactive Elements): & Through the Looking-Glass
$33.59 $39.99