Though the story was subsequently rendered noncanonical by the film Alien 3, the stunningly detailed art by Mark A. Nelson and the seminal script by Mark Verheiden (who went on to write The Mask, Timecop, Battlestar Galactica, Daredevil, and many other films and television shows) continued to grip readers' imaginations for years afterward. For the thirtieth anniversary of Aliens, Dark Horse is releasing an oversized hardcover edition of the unabridged and unadulterated series, in its original stark black and white!

» Have you read this book? We'd like to know what you think about it - write a review about Aliens 30th Anniversary: The Original Comics Series book by Mark Verheiden and you'll earn 50c in Boomerang Bucks loyalty dollars (you must be a Boomerang Books Account Holder - it's free to sign up and there are great benefits!) 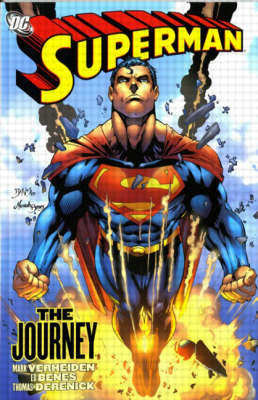 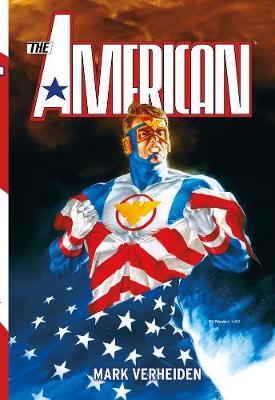 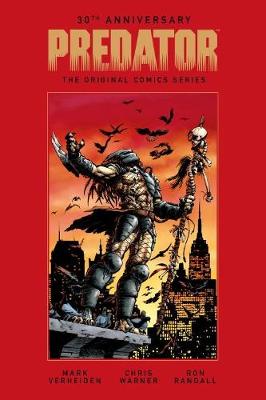