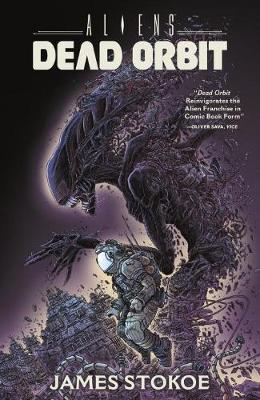 After a horrific accident strikes a space station, an engineering officer must use all available tools--a timer, utility kit, and his wits--to survive an attack from the deadliest creature known to man. 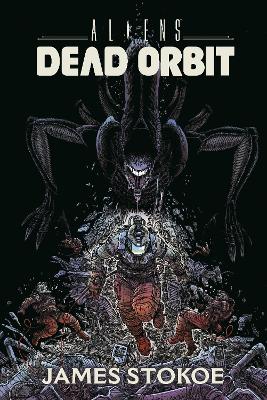 » Have you read this book? We'd like to know what you think about it - write a review about Aliens: Dead Orbit book by James Stokoe and you'll earn 50c in Boomerang Bucks loyalty dollars (you must be a Boomerang Books Account Holder - it's free to sign up and there are great benefits!)

James Stokoeis a Canadian comic book artist who is known for his work on such titles as Wonton Soup, Orc Stain, Godzilla in Hell and Godzilla- The Half-Century War. Along with Corey Lewis, Brandon Graham and Marley Zarcone, he's a part of a studio/collective called "Yosh Comics 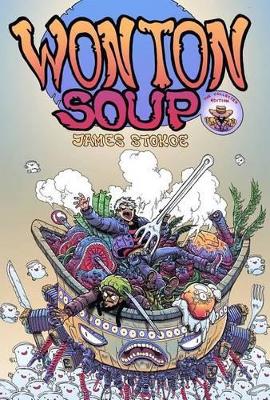 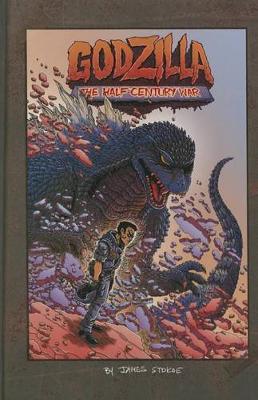