In 1972, a Fairchild plane carrying forty-five passengers, including the Uruguayan rugby team, crashed in the Andes mountains. The thirty-two survivors were hopelessly lost in one of the most remote places on earth. After eight days of heavy snowfall, the rescue attempt was abandoned. Even if the plane could be found, the likelihood of the forty-five passengers and crew being discovered alive was remote. Yet ten weeks later two emaciated men fell to their knees at the sight of a Chilean peasant tending his cattle in a remote Andean valley. After finally persuading the incredulous authorities that they really were passengers from the missing plane, the two men led a rescue team to the site of the crash, the remaining fourteen survivors and a tale of horrific bravery. Putting to rest the rumours and criticism the survivors suffered, Alive exposes the inescapable truth and stark courageousness of how they lived to tell their story. Weakened by starvation, extreme cold, and by the awful knowledge that the search had been called off, the survivors had to face the torturous reality of their situation- to live, they must eat the flesh of their dead companions...

» Have you read this book? We'd like to know what you think about it - write a review about Alive:The True Story of the Andes Survivors book by Piers Paul Read and you'll earn 50c in Boomerang Bucks loyalty dollars (you must be a Boomerang Books Account Holder - it's free to sign up and there are great benefits!)

Piers Paul Read, the son of poet and art critic Sir Herbert Read, is the author of thirteen novels and several short stories. He has received the Thomas More medal for distinguished contribution to Catholic literature for his book Alive. Read currently lives in London with his wife and four children. 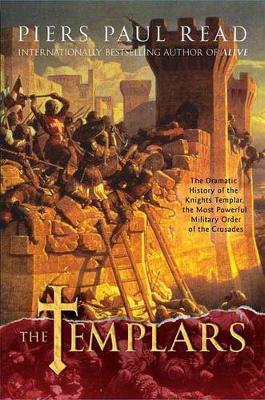 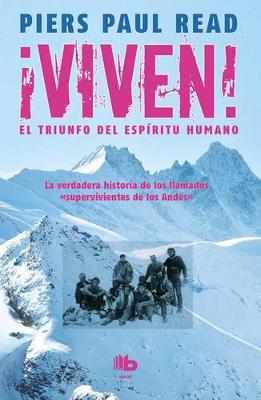 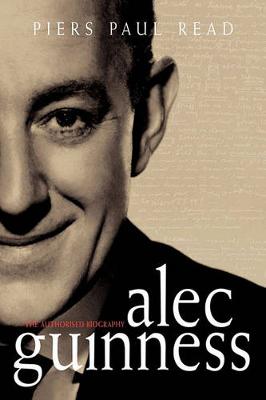 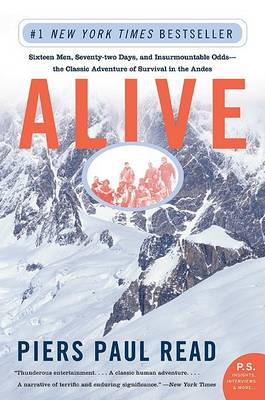