The Underverse ruled by Bizarros. The time-eating Chronovore. Jimmy Olsen, superhero? Nothing is impossible in ALL-STAR SUPERMAN. Except for the fact that Superman...is dying.

The Man of Steel goes toe-to-toe with Bizarro, his oddball twin, and the new character Zibarro, also from the Bizarro planet. And Superman faces the final revenge of Lex Luthor in the form of his own death! All-Star Superman is a spectacular reimagining of the Superman mythos, from the Man of Steel's origin to his greatest foes and beyond.

Combining their singular talents to create a new and brilliant vision of the Man of Steel, comics storytellers Grant Morrison and Frank Quitely are reunited with their WE3 collaborator Jamie Grant for one of the greatest Superman stories ever imagined. Collects All-Star Superman #1-12. 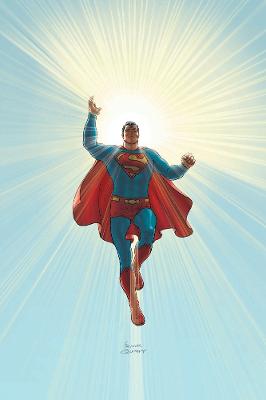 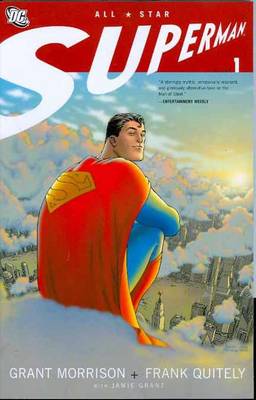 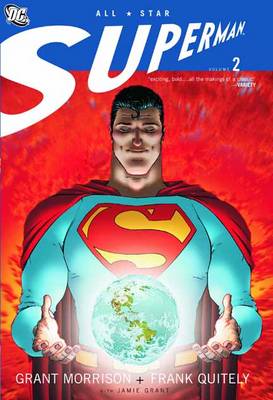 » Have you read this book? We'd like to know what you think about it - write a review about All-Star Superman book by Grant Morrison and you'll earn 50c in Boomerang Bucks loyalty dollars (you must be a Boomerang Books Account Holder - it's free to sign up and there are great benefits!)