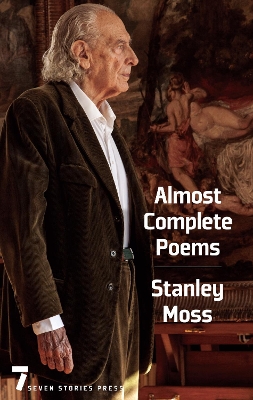 WINNER OF THE 2016 NATIONAL JEWISH BOOK AWARD FOR POETRY

Moss is oceanic- his poems rise, crest, crash, and rise again like waves. His voice echoes the boom of the Old Testament, the fluty trill of Greek mythology, and the gongs of Chinese rituals as he writes about love, nature, war, oppression, and the miracle of language. He addresses the God of the Jews, of the Christians, and of the Muslims with awe and familiarity, and chants to lesser gods of his own invention. In every surprising poem, every song to life, beautiful life, Moss, by turns giddy and sorrowful, expresses a sacred sensuality and an earthy holiness. Or putting it another way- here is a mind operating in open air, unimpeded by fashion or forced thematic focus, profoundly catholic in perspective, at once accessible and erudite, inevitably compelling. All of which is to recommend Moss's ability to participate in and control thoroughly these poems while resisting the impulse to center himself in them. This differentiates his beautiful work from much contemporary breast-beating. Moss is an artist who embraces the possibilities of exultation, appreciation, reconciliation, of extreme tenderness. As such he lays down a commitment to a common, worldly morality toward which all beings gravitate. 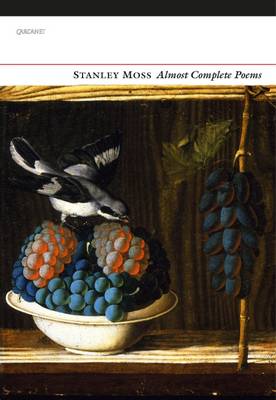 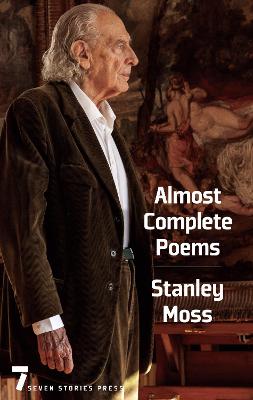 » Have you read this book? We'd like to know what you think about it - write a review about Almost Complete Poems book by Stanley Moss and you'll earn 50c in Boomerang Bucks loyalty dollars (you must be a Boomerang Books Account Holder - it's free to sign up and there are great benefits!)


A Preview for this title is currently not available.
More Books By Stanley Moss
View All