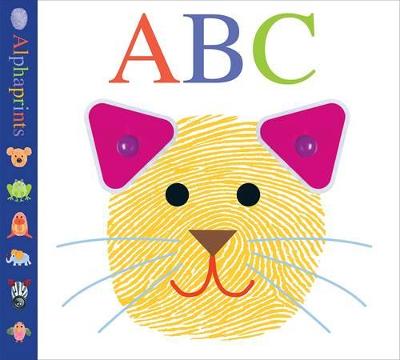 An innovative and engaging way to teach babies and toddlers their ABC. Each letter of the alphabet is represented by a picture formed using finger and thumb prints which are turned into animals by the addition of simple illustration and photographs. Imaginative, rhythmic rhyming text is fun to read and to listen to. Individual finger and thumb print ridges on every illustration have raised embossing, adding a tactile, interactive element. 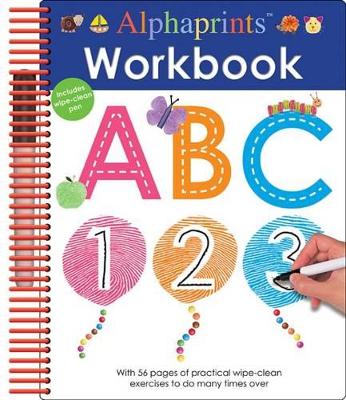 » Have you read this book? We'd like to know what you think about it - write a review about Alphaprints ABC book by Roger Priddy and you'll earn 50c in Boomerang Bucks loyalty dollars (you must be a Boomerang Books Account Holder - it's free to sign up and there are great benefits!)

Roger Priddy's passion for educating children through fun, informative and engaging books has led him to create some of publishing's most enduring and successful non-fiction early learning books. Roger lives in London with his three children, who have been the inspiration behind many of his best publishing ideas.

A Preview for this title is currently not available.
More Books By Roger Priddy
View All