The Story of My Career (Dodo Press)

Lucy Maud Montgomery, (always called "Maud" by family and friends) and publicly known as L. M. Montgomery, (1874-1942) was a Canadian author, best known for a series of novels beginning with Anne of Green Gables (1908). In 1893, following the completion of her grade school education in Cavendish, she attended Prince of Wales College in Charlottetown. Completing a two year program in one year, she obtained her teaching certificate. In 1895 and 1896 she studied literature at Dalhousie University in Halifax, Nova Scotia. After working as a teacher in various island schools, in 1898 Montgomery moved back to Cavendish. For a short time in 1901 and 1902 she worked in Halifax for the newspapers Chronicle and Echo. She returned to live with and care for her grandmother in 1902. Montgomery was inspired to write her first books during this time on Prince Edward Island. Her works include: The Story Girl (1911), Chronicles of Avonlea (1912), The Golden Road (1913), Anne of the Island (1915), Anne's House of Dreams (1917), Rainbow Valley (1919), Further Chronicles of Avonlea (1920) and Rilla of Ingleside (1921).

Other Editions - The Alpine Path by Lucy Maud Montgomery 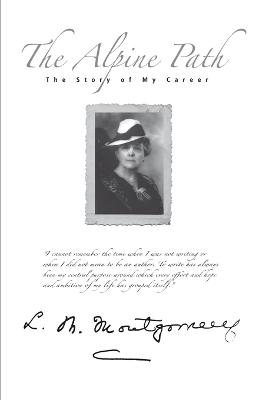 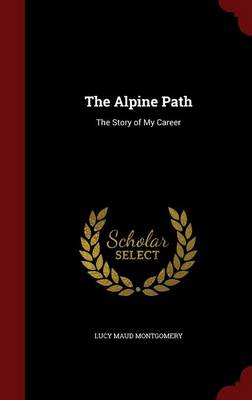 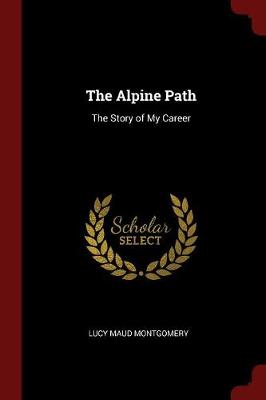 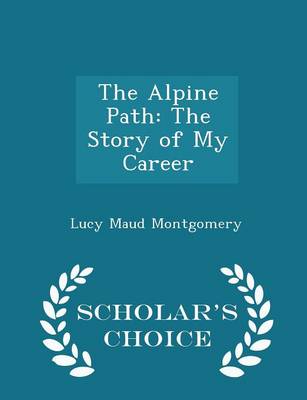 » Have you read this book? We'd like to know what you think about it - write a review about Alpine Path book by Lucy Maud Montgomery and you'll earn 50c in Boomerang Bucks loyalty dollars (you must be a Boomerang Books Account Holder - it's free to sign up and there are great benefits!) 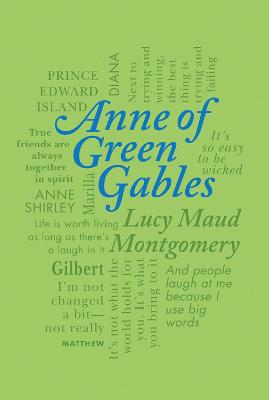