Wolfgang Amadeus Mozart is a genius, the most brilliant musician the world will ever see. But the court of eighteenth-century Vienna doesn't recognize his talents - only Antonio Salieri, the Court Composer, does, and he is tortured by what he hears. Seething with rage at the genius of this flippant buffoon and suddenly aware of his own mediocrity, Salieri declares war and sets out to destroy the man he sees as God's instrument on earth. Peter Shaffer's award-winning play is a rich, exuberant portrayal of a God-like man among mortals, and lives destroyed by envy.

Other Editions - Amadeus by Peter Shaffer 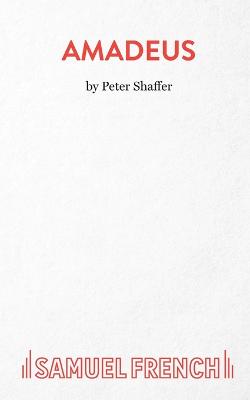 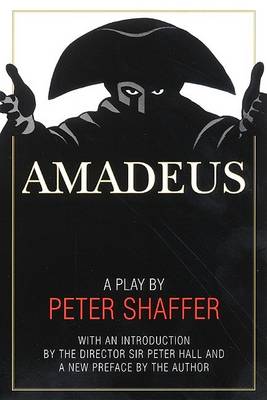 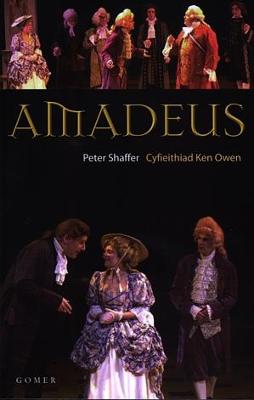 » Have you read this book? We'd like to know what you think about it - write a review about Amadeus book by Peter Shaffer and you'll earn 50c in Boomerang Bucks loyalty dollars (you must be a Boomerang Books Account Holder - it's free to sign up and there are great benefits!)

Peter Shaffer was born in Liverpool in 1926. Among his plays, The Salt Land (1954), Equus (1973) which won Shaffer the 1975 Tony Award for Best Play as well as the New York Drama Critics Circle Award, Amadeus (1979) which won the Evening Standard Drama Award and the Theatre Critics Award for the London production.

A Preview for this title is currently not available.
More Books By Peter Shaffer
View All