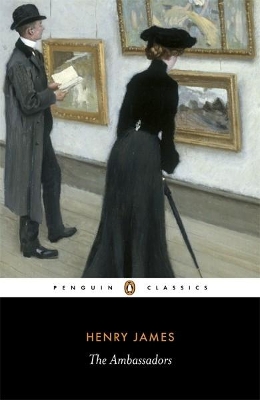 Description - The Ambassadors by Henry James

The greatest expression of his talent for witty, observant explorations of what it means to 'live well', Henry James's The Ambassadors is edited with an introduction and notes by Adrian Poole in Penguin Classics.Concerned that her son Chad may have become involved with a woman of dubious reputation, the formidable Mrs Newsome sends her 'ambassador' Strether from Massachusetts to Paris to extricate him. Strether's mission, however, is gradually undermined as he falls under the spell of the city and finds Chad refined rather than corrupted by its influence and that of his charming companion, Madame de Vionnet, and her daughter, Jeanne. As the summer wears on, Mrs Newsome concludes that she must send another envoy to confront the errant Chad - and a Strether whose view of the world has changed profoundly. One of the greatest of James's late works, The Ambassadors is a subtle and witty exploration of different responses to a European environment.This edition of The Ambassadors includes a chronology, further reading, glossary, notes and an introduction discussing the novel in the context of James's other works on Americans in Europe, and the novel's portrayal of Paris.If you enjoyed The Ambassadors, you might like Ford Madox Ford's Parade's End, also available in Penguin Classics.

Other Editions - The Ambassadors by Henry James 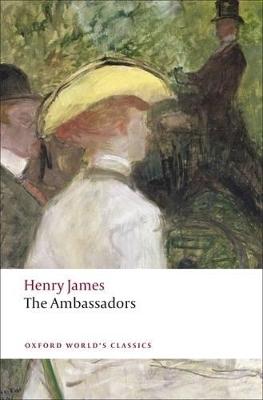 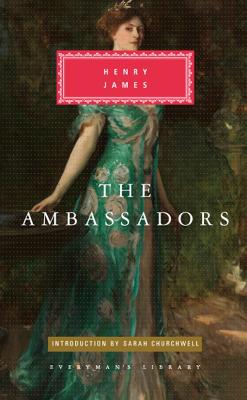 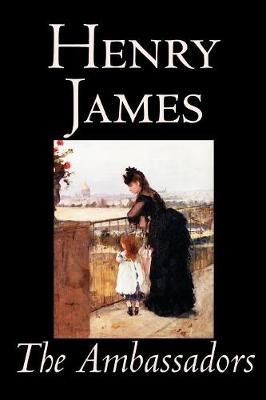 » Have you read this book? We'd like to know what you think about it - write a review about Ambassadors book by Henry James and you'll earn 50c in Boomerang Bucks loyalty dollars (you must be a Boomerang Books Account Holder - it's free to sign up and there are great benefits!)