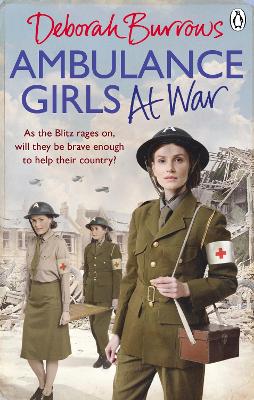 Young Maisie Halliday has escaped the grinding poverty of the northern town where she was born and now lives in the glittering world of professional dancing.

At the outbreak of the Second World War, she volunteers as an ambulance driver, finding joy both in helping the wounded during the Blitz and also in her friends among the other drivers in the Bloomsbury Auxiliary Ambulance Depot.

Maisie is at the Cafe de Paris nightclub when it is bombed. In the chaos, she attempts to help an injured man, and by this charitable act she becomes mixed up in what may well be a murder. A series of incidents, all connected to a handsome, arrogant American, throw Maisie's life into a dangerous spin. Is anything what it seems in wartime? With one serious misjudgement, Maisie risks losing everything she holds dear...

Other Editions - Ambulance Girls At War by Deborah Burrows 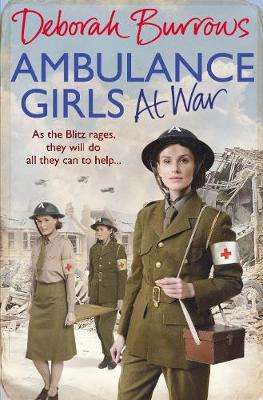 » Have you read this book? We'd like to know what you think about it - write a review about Ambulance Girls At War book by Deborah Burrows and you'll earn 50c in Boomerang Bucks loyalty dollars (you must be a Boomerang Books Account Holder - it's free to sign up and there are great benefits!) 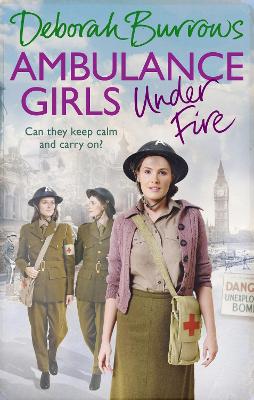 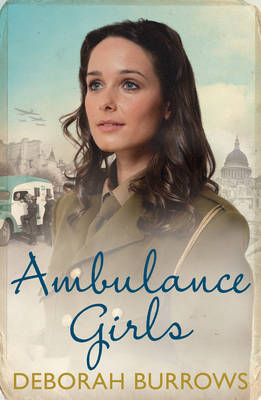