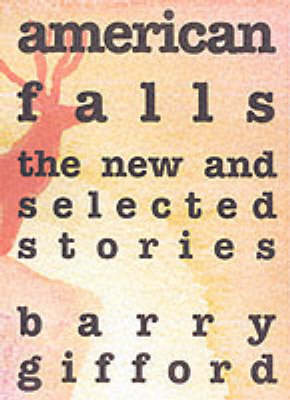 The New and Selected Stories

Long-time friend of and collaborator with David Lynch, Gifford is the master of tales that normalise the dark side of everyday reality, as in the story 'Wild at Heart', which Lynch turned into an award-winning film, and the screenplay of the acclaimed 'Lost Highway'. In his first major collection of short stories, the setting ranges from the 1950s to the present, from the absurd to the romantic, from stories of childhood innocence to novellas of murder and revenge. Dark and light intermix in this masterful collection, where there are no simple endings, only happy beginnings. 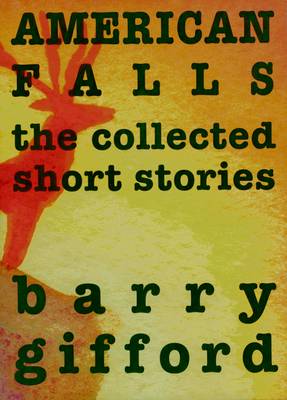 » Have you read this book? We'd like to know what you think about it - write a review about American Falls book by Barry Gifford and you'll earn 50c in Boomerang Bucks loyalty dollars (you must be a Boomerang Books Account Holder - it's free to sign up and there are great benefits!)

Barry Gifford is the author of more than forty published works of fiction, non-fiction and poetry. His long-standing relationship with David Lynch has earned him a cult following among Lynch's fans. His book Night People was awarded the Premio Brancati, the Italian National Book Award. His Jack's Book: An Oral Biography of Jack Kerouac was named an ALA Notable Book. Gifford also received awards from PEN and the National Endowment for the Arts.