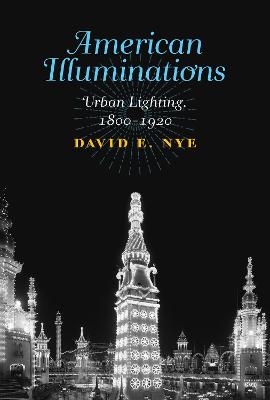 Illuminated fetes and civic celebrations began in Renaissance Italy and spread through the courts of Europe. Their fireworks, torches, lamps, and special effects glorified the monarch, marked the birth of a prince, or celebrated military victory. Nineteenth-century Americans rejected such monarchial pomp and adapted spectacular lighting to their democratic, commercial culture. In American Illuminations, David Nye explains how they experimented with gas and electric light to create illuminated cityscapes far brighter and more dynamic than those of Europe, and how these illuminations became symbols of modernity and the conquest of nature.

» Have you read this book? We'd like to know what you think about it - write a review about American Illuminations book by David E. Nye and you'll earn 50c in Boomerang Bucks loyalty dollars (you must be a Boomerang Books Account Holder - it's free to sign up and there are great benefits!) When the Lights Went Out
Hardback, January 2010 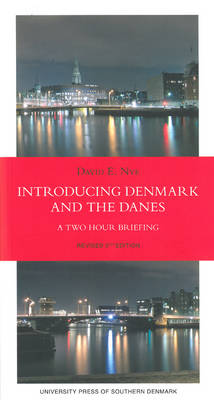