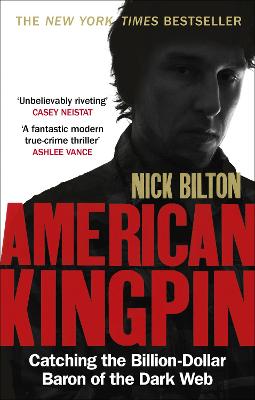 Catching the Billion-Dollar Baron of the Dark Web

A NEW YORK TIMES BESTSELLERThe unbelievable true story of the man who built a billion-dollar online drug empire from his bedroom - and almost got away with it.In 2011, a twenty-six-year-old programmer named Ross Ulbricht launched the ultimate free market- the Silk Road, a clandestine Web site hosted on the Dark Web where anyone could trade anything - drugs, hacking software, forged passports, counterfeit cash, poisons - free of the government's watchful eye. While the federal government were undertaking an epic two-year manhunt for the site's elusive proprietor, the Silk Road quickly ballooned into a $1.2 billion enterprise.Ross embraced his new role as kingpin, taking drastic steps to protect himself - including ordering a hit on a former employee. As Ross made plans to disappear forever, the Feds raced against the clock to catch a man they weren't sure even existed, searching for a needle in the haystack of the global Internet.Drawing on exclusive access to key players and two billion digital words and images Ross left behind, New York Times bestselling author Nick Bilton offers a tale filled with twists and turns, lucky breaks and unbelievable close calls. It's a story of the boy next door's ambition gone criminal, spurred on by the clash between the new world of libertarian-leaning, anonymous, decentralised Web advocates and the old world of government control, order and the rule of law. 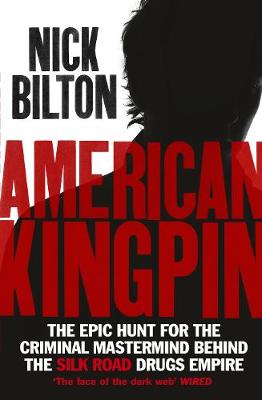 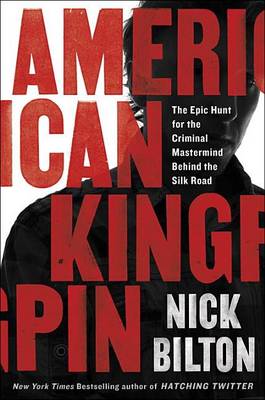 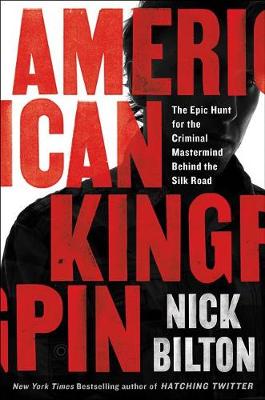 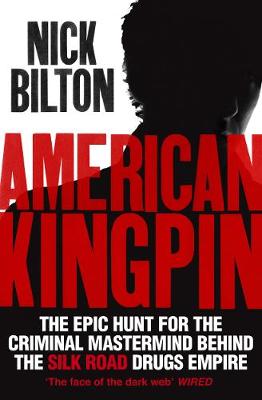 View all editions of American Kingpin by Nick Bilton

» Have you read this book? We'd like to know what you think about it - write a review about American Kingpin book by Nick Bilton and you'll earn 50c in Boomerang Bucks loyalty dollars (you must be a Boomerang Books Account Holder - it's free to sign up and there are great benefits!)

British born Nick Bilton is Special Correspondent at Vanity Fair, where he writes about technology, business and culture, and a contributor at CNBC. He was a columnist for The New York Times for almost a decade. He lives in Los Angeles with his wife, son, and dog, Pixel.