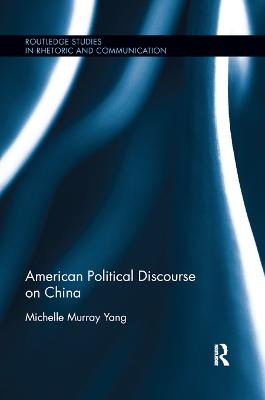 Despite the U.S. and China's shared economic and political interests, distrust between the nations persists. How does the United States rhetorically navigate its relationship with China in the midst of continued distrust? This book pursues this question by rhetorically analyzing U.S. news and political discourse concerning the 2008 Beijing Olympic Games, the 2010 U.S. midterm elections, the 2012 U.S. presidential election, and the 2014-2015 Chinese cyber espionage controversy. It finds that memory frames of China as the yellow peril and the red menace have combined to construct China as a threatening red peril. Red peril characterizations revive and revise yellow peril tropes of China as a moral, political, economic and military threat by imbuing them with anti-communist ideology. Tracing the origins, functions, and implications of the red peril, this study illustrates how historical representations of the Chinese threat continue to limit understanding of U.S.-Sino relations by keeping the nations' relationship mired in the past. 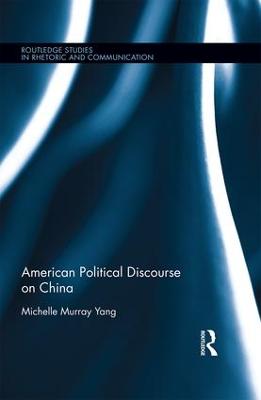 » Have you read this book? We'd like to know what you think about it - write a review about American Political Discourse on China book by Michelle Murray Yang and you'll earn 50c in Boomerang Bucks loyalty dollars (you must be a Boomerang Books Account Holder - it's free to sign up and there are great benefits!)


A Preview for this title is currently not available.
More Books By Michelle Murray Yang
View All