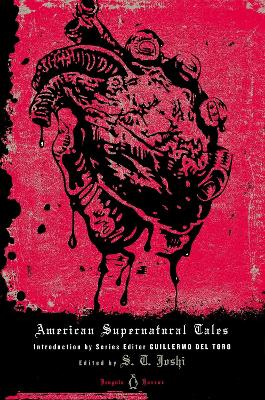 American Supernatural Tales is the ultimate collection of weird and frightening American short fiction. As Stephen King will attest, the popularity of the occult in American literature has only grown since the days of Edgar Allan Poe. The book celebrates the richness of this tradition with chilling contributions from some of the nation's brightest literary lights, including Poe himself, H. P. Lovecraft, Shirley Jackson, Ray Bradbury, Nathaniel Hawthorne, and-of course-Stephen King. By turns phantasmagorical, spectral, and demonic, this is a frighteningly good collection of stories. 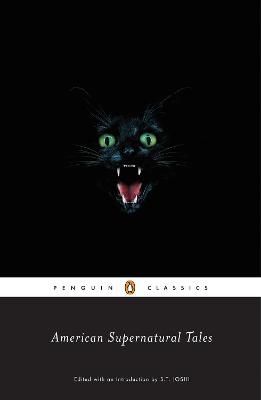 » Have you read this book? We'd like to know what you think about it - write a review about American Supernatural Tales book by S. T. Joshi and you'll earn 50c in Boomerang Bucks loyalty dollars (you must be a Boomerang Books Account Holder - it's free to sign up and there are great benefits!)

S. T. Joshi is a freelance writer, scholar, and editor whose previous books include Documents of American Prejudice; In Her Place: A Documentary History of Prejudice against Women; God's Defenders: What They Believe and Why They Are Wrong; Atheism: A Reader; H. L. Mencken on Religion; The Agnostic Reader; and What Is Man? And Other Irreverent Essays by Mark Twain.Guillermo del Toro is a Mexican director, producer, screenwriter, novelist, and designer, most famous for his Academy Award-winning film, Pan's Labyrinth, and the Hellboy film franchise. He has received the Nebula, Hugo, and Bram Stoker awards and is an avid collector and student of arcane memorabilia and weird fiction. 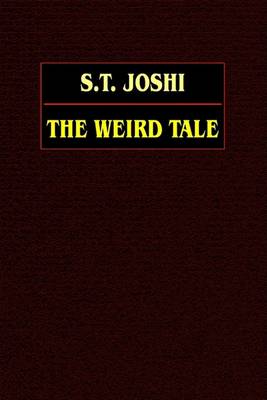