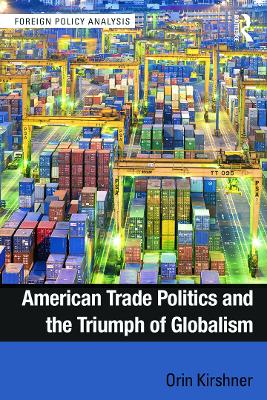 American Trade Politics and the Triumph of Globalism

By participating in multilateral trade agreements, the U.S. Congress has transferred its trade policymaking authority to the president and, through international trade negotiations, from the American state to the GATT/WTO regime. This reorganization of policymaking authority has resulted in the "triumph of globalism," and fundamentally alters the citizen-state relationship assumed in democratic theory. Kirshner illustrates this process through four case studies: The Reciprocal Trade Agreements Act of 1945, The Trade Expansion Act of 1962, The Trade Act of 1974, The Omnibus Trade and Competitiveness Act of 1988, and further examines the impact of the Uruguay Round Agreements Act of 1994 on the political and institutional structure of American trade politics up to the current period. 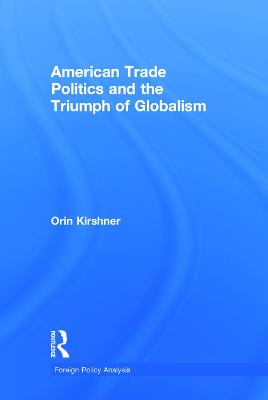 » Have you read this book? We'd like to know what you think about it - write a review about American Trade Politics and the Triumph of Globalism book by Orin Kirshner and you'll earn 50c in Boomerang Bucks loyalty dollars (you must be a Boomerang Books Account Holder - it's free to sign up and there are great benefits!)

Orin Kirshner teaches American politics at Florida Atlantic University. He has been a senior fellow at the Institute for Agriculture and Trade Policy (IATP), a visiting fellow at the Wuhan University WTO Studies School (People's Republic of China), and the executive director of the Global Environment & Trade Study (GETS).

A Preview for this title is currently not available.
More Books By Orin Kirshner
View All