An audacious and powerful debut novel

"American War, a work of a singular, grand, brilliant imagination, is a warning shot across the bow of the United States." David Means, author of Hystopia

Sarat Chestnut, born in Louisiana, is only six when the Second American Civil War breaks out in 2074. But even she knows that oil is outlawed, that Louisiana is half underwater, that unmanned drones fill the sky. And when her father is killed and her family is forced into Camp Patience for displaced persons, she quickly begins to be shaped by her particular time and place until, finally, through the influence of a mysterious functionary, she is turned into a deadly instrument of war.

Telling her story is her nephew, Benjamin Chestnut, born during war - part of the Miraculous Generation - now an old man confronting the dark secret of his past, his family's role in the conflict and, in particular, that of his aunt, a woman who saved his life while destroying untold others.

A second American Civil War, a devastating plague, and one family caught deep in the middle - a story that asks what might happen if America were to turn its most devastating policies and deadly weapons upon itself. 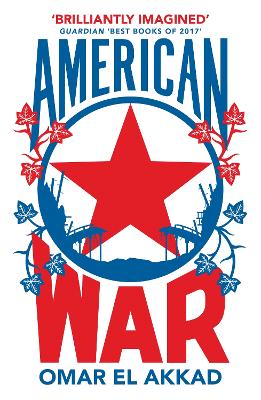 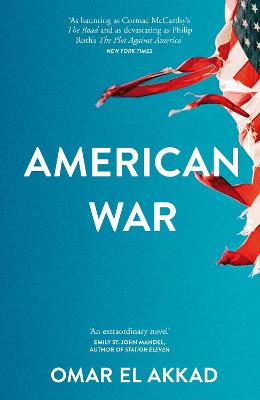 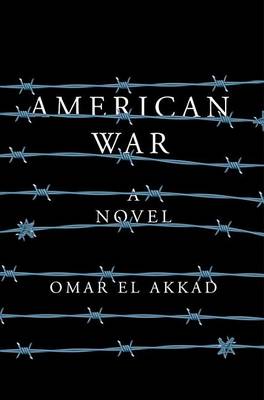 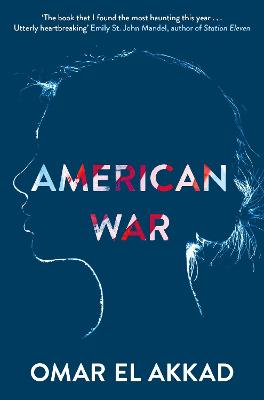 » Have you read this book? We'd like to know what you think about it - write a review about American War book by Omar El Akkad and you'll earn 50c in Boomerang Bucks loyalty dollars (you must be a Boomerang Books Account Holder - it's free to sign up and there are great benefits!)

Omar El Akkad is an award-winning journalist and author who has traveled around the world to cover many of the most important news stories of the last decade. His reporting includes dispatches from the NATO-led war in Afghanistan, the military trials at Guantanamo Bay, the Arab Spring revolution in Egypt and the Black Lives Matter movement in Ferguson, Missouri. He is a recipient of a National Newspaper Award for investigative reporting and the Goff Penny Memorial Prize for Young Journalists, as well as three National Magazine Award honorable mentions. He lives in Portland, Oregon.