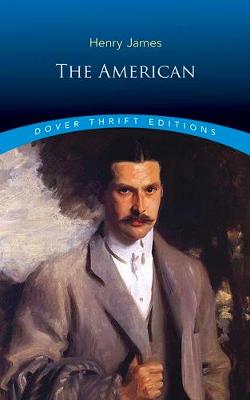 Having made a fortune from his California-based business, Christopher Newman resolves to enlarge his experience with a grand tour of Europe, the customary practice of wealthy young men of the 19th century. When his acquaintance with Claire de Cintre, a youthful widow from an aristocratic Parisian family, blossoms into romance, Newman finds that he must also court her mother and brother. Rich in pride and tradition but short on money, Claire's relatives object strongly to her nouveau riche suitor even as they consider the sale of their dignity. Henry James, the great chronicler of cross-cultural encounters, wrote The American early in his career. The contrast of Old and New World values - depicted with James' characteristic grace, eloquence, and subtle wit - constitutes a precursor to many of the author's later works. With its brisk plot and sparkling dialogue, this tale of a courtship gone awry offers an excellent introduction to James' novels.

Other Editions - American by Henry James 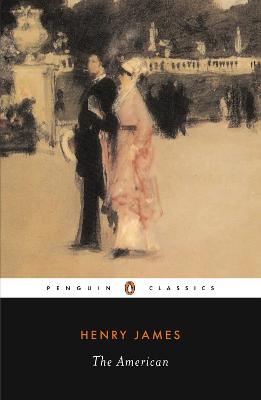 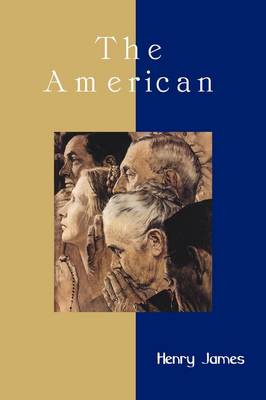 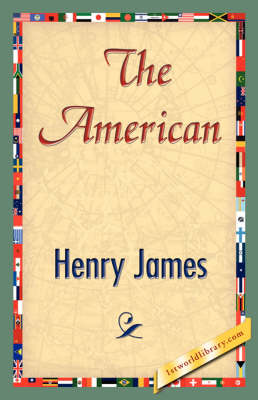 » Have you read this book? We'd like to know what you think about it - write a review about American book by Henry James and you'll earn 50c in Boomerang Bucks loyalty dollars (you must be a Boomerang Books Account Holder - it's free to sign up and there are great benefits!)

American author Henry James (1843 - 1916) spent most of his career in Europe and ultimately adopted British citizenship. A prolific writer of criticism, biography, and travel-related books and articles, James is known above all for his highly influential novels, which frequently explore the clash of Old and New World cultures.