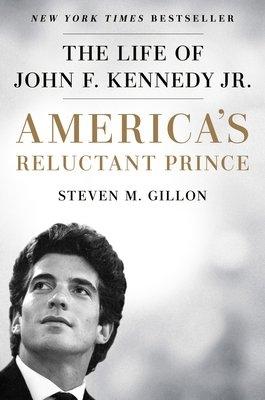 A major new biography of John F. Kennedy Jr. from a leading historian who was also a close friend, America's Reluctant Prince is a deeply researched, personal, surprising, and revealing portrait of the Kennedy heir the world lost too soon.

Through the lens of their decades-long friendship and including exclusive interviews and details from previously classified documents, noted historian andNew York Timesbestselling author Steven M. Gillon examines John F. Kennedy Jr.'s life and legacy from before his birth to the day he died. Gillon covers the highs, the lows, and the surprising incidents, viewpoints, and relationships that John never discussed publicly, revealing the full story behind JFK Jr.'s complicated and rich life. In the end, Gillon proves that John's life was far more than another tragedy-rather, it's the true key to understanding both the Kennedy legacy and how America's First Family continues to shape the world we live in today.

» Have you read this book? We'd like to know what you think about it - write a review about America's Reluctant Prince: The Life of John F. Kennedy Jr. book by Steven M. Gillon and you'll earn 50c in Boomerang Bucks loyalty dollars (you must be a Boomerang Books Account Holder - it's free to sign up and there are great benefits!) 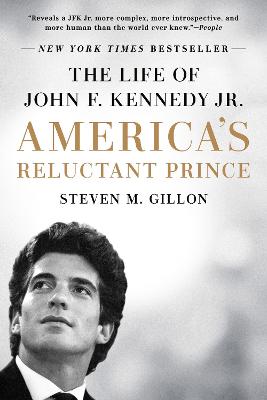 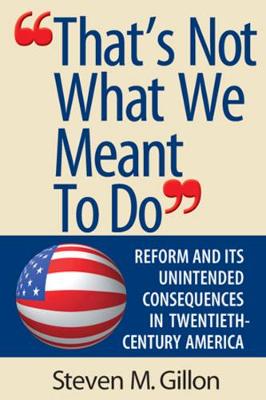 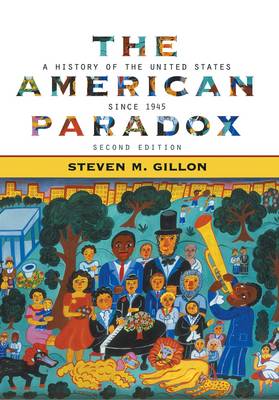 The American Paradox: A History of the United States Since 1945
Paperback / softback, August 2006 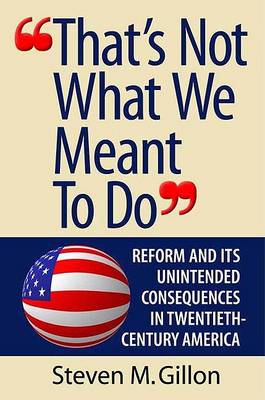 'That's Not What We Meant to Do': Reform and Its Unintended Consequences in Twentieth-Century America
Hardback, May 2000
View All Books By Author Steven M. Gillon