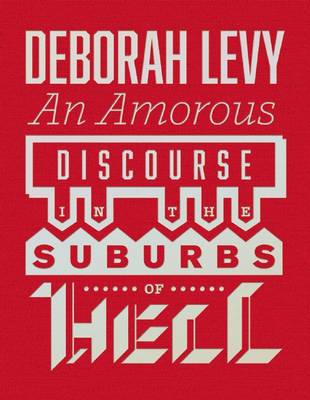 An Amorous Discourse In The Suburbs Of Hell

She is a shimmering, tattooed and acerbic angel, flown from Paradise to save him from the suburbs of hell. He, an accountant worn down by the day-to-day struggles of the nine to five, is dreaming of a white Christmas, a little garden and someone to love. She attempts, with scornful wit, to shock him out of his commuter's habits and into an experience of ecstasy.

Buy An Amorous Discourse In The Suburbs Of Hell by Deborah Levy from Australia's Online Independent Bookstore, Boomerang Books.

» Have you read this book? We'd like to know what you think about it - write a review about Amorous Discourse In The Suburbs Of Hell book by Deborah Levy and you'll earn 50c in Boomerang Bucks loyalty dollars (you must be a Boomerang Books Account Holder - it's free to sign up and there are great benefits!) 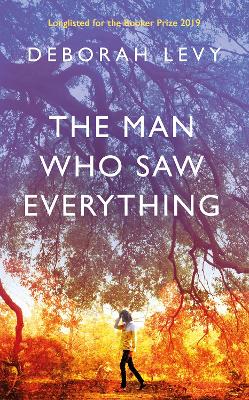 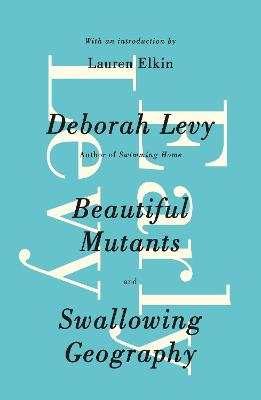 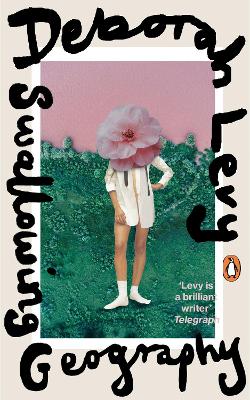 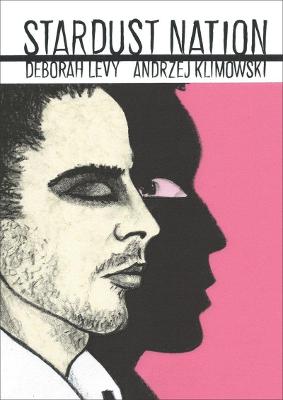