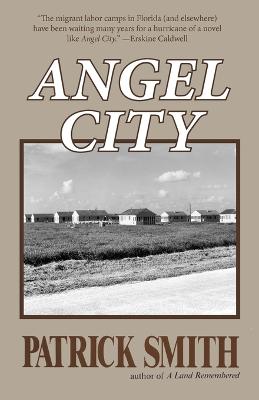 After leaving their failed farm in West Virginia, Jared Teeter and his family make their way to Florida, with dreams of fishing, going to the beach, and running their own roadside produce stand. What they find instead is a nightmare in a migrant labor camp, where they become the indentured servants of a soulless crew chief and his mindless henchmen. Vacillating between hope and despair, Jared must stay alert-and alive-to rescue his own family and the prisoners around him from a life of continued degradation.

In the year before he wrote Angel City, Patrick Smith did what he called "physical research," disguising himself and joining migrant crews as they picked whatever vegetable was in season. He mentally recorded the events he encountered and wrote the novel is just a few weeks. His reason for writing Angel City? "The first step toward eliminating injustice is to expose it," he said. Angel City was made into a TV movie in 1980. 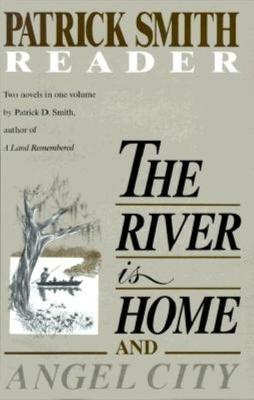 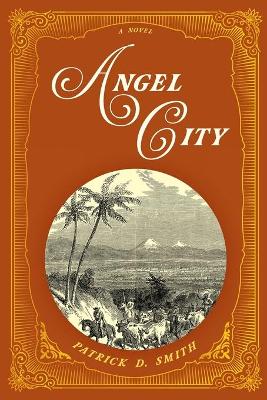 » Have you read this book? We'd like to know what you think about it - write a review about Angel City book by Patrick D Smith and you'll earn 50c in Boomerang Bucks loyalty dollars (you must be a Boomerang Books Account Holder - it's free to sign up and there are great benefits!)

Born in Mississippi, Pat Smith has lived in Florida since 1966, writing about its nature and people. He also wrote A Land Remembered, The River Is Home, Forever Island, and Allapattah, all available from Pineapple Press.A

A Preview for this title is currently not available.
More Books By Patrick D Smith
View All