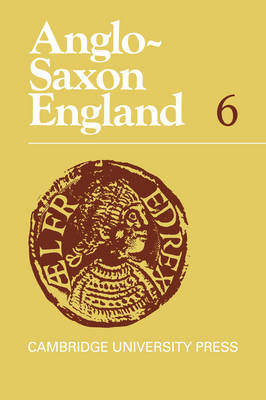 Work in this volume offers insights into the Anglo-Saxons' literature, both Latin and vernacular, their study of Latin, their documents, art and artefacts, agricultural practices, their cognizance of Roman predecessors, and later Icelandic knowledge of them. The literary contributions include a major study of Aldhelm's Latin prose style, arguing against its supposed 'Irishness' and placing it firmly in the main tradition of rhetorical amplification coming through from ancient times. In the field of vernacular poetry a prevalent, but illogical, interpretation of a thematically significant obscurity in Beowulf is challenged, and Cynewulf's penitential concern is emphasized. The physical remains of the eighth-century watermill at Tamworth and a compiled survey of early medieval mill terminology are correlated. Old English place-names containing Latin loan words are reconsidered. The sources of a fourteenth-century Icelander's knowledge of late Anglo-Saxon history are further delineated in a third, concluding article on the Jatvarthar saga. There is the usual bibliography of the previous year's studies in all branches of Anglo-Saxon. 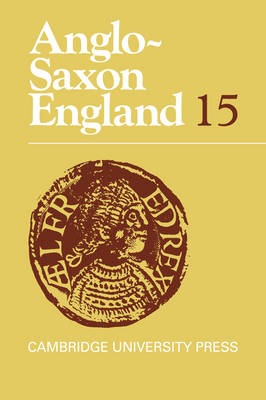 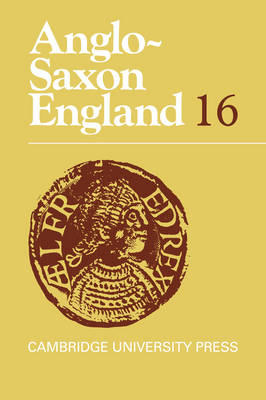 » Have you read this book? We'd like to know what you think about it - write a review about Anglo-Saxon England book by Peter Clemoes and you'll earn 50c in Boomerang Bucks loyalty dollars (you must be a Boomerang Books Account Holder - it's free to sign up and there are great benefits!) 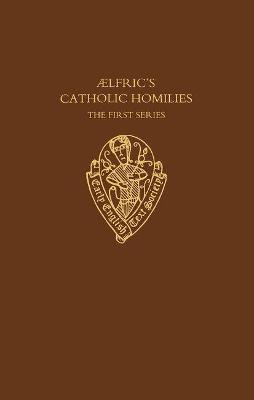 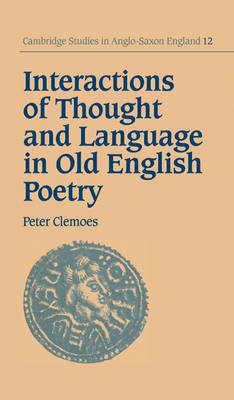 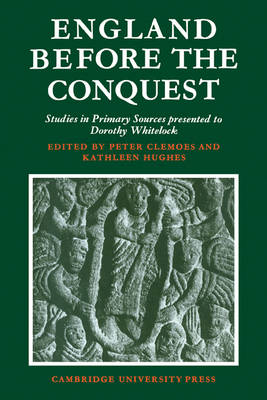