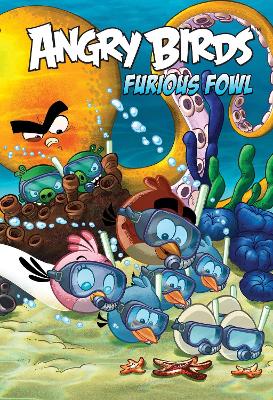 Collecting an all-new season of comics featuring art and stories from today's finest creators this new series is guaranteed to please readers of all ages who love the app.

Follow the adventures of Red, Chuck, Bomb, Matilda, the Bad Piggies, Terence, and Stella. Jam-packed with silly misunderstandings, bungled plans, and high-flying fun, this collection of stories will have both longtime readers and new fans laughing until they fall down harder than a wooden tower filled with green pigs. 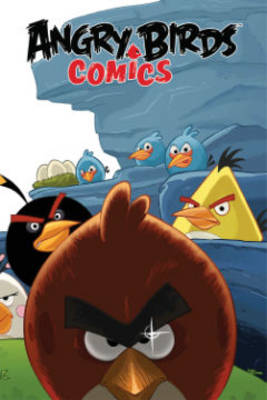 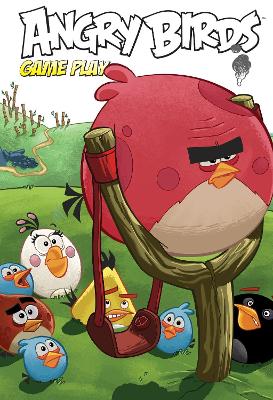 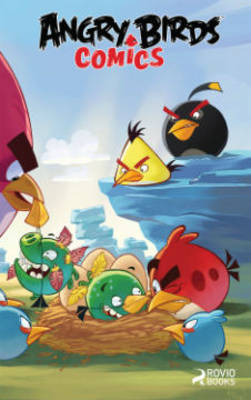 » Have you read this book? We'd like to know what you think about it - write a review about Angry Birds Comics book by Paul Tobin and you'll earn 50c in Boomerang Bucks loyalty dollars (you must be a Boomerang Books Account Holder - it's free to sign up and there are great benefits!)

Paul Tobin is a New York Times bestselling author. His writing includes Bandette, Colder, The Genius Factor series, as well as many other comic books and works of fiction. Bandette, drawn by Colleen Coover, was awarded the Eisner Award for Best Digital Series in 2013 and 2016; it was a finalist for the Oregon Book Award for Graphic Literature in 2016. Paul's graphic novel I Was the Cat, created with artist Benjamin Dewey, was nominated for an Eisner in 2015. Colder, the horror comic he created with artist Juan Ferreyra, was also nominated that same year. Paul's comic book adaptations of other media include Plants Vs. Zombies, Angry Birds Comics, and The Witcher.