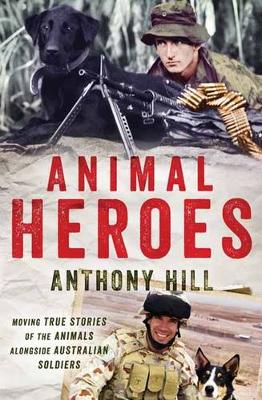 In Darwin in 1942, Gunner's barking alerted an entire army base of impending air raids, well before the enemy planes appeared on radar. Following an ambush, Sarbi the explosive detection dog was held captive by the Taliban for over a year, before heading home a hero. And when 135000 horses left Australia for the First World War, why was General Bridges' charger Sandy the only one to return home?

Drawing from first-hand sources and interviews with those who were there, Anthony Hill brings to life the loyalty and courage of these animals, and the love their soldiers felt for them.

From the donkeys that carried the wounded at Gallipoli to the dolphins that hunted underwater mines in Iraq, these animal heroes are at the heart of some of the most remarkable stories in Australia's military history.

This fully revised and updated edition features inspiring true stories of heroism and sacrifice, many of them never told before. 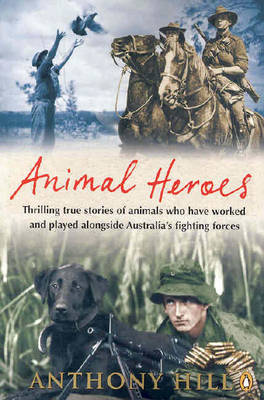 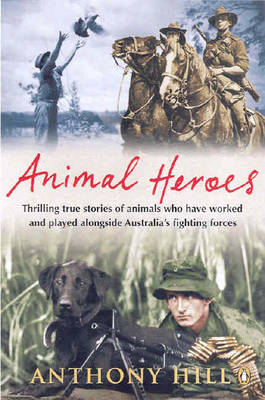 » Have you read this book? We'd like to know what you think about it - write a review about Animal Heroes book by Anthony Hill and you'll earn 50c in Boomerang Bucks loyalty dollars (you must be a Boomerang Books Account Holder - it's free to sign up and there are great benefits!)