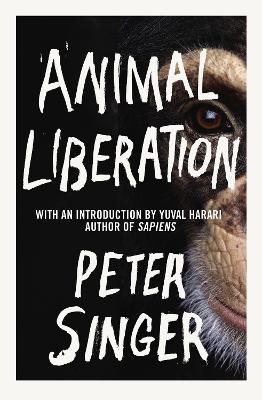 'An extraordinary book which has had extraordinary effects... Widely known as the bible of the animal liberation movement' Independent on Sunday

How should we treat non-human animals? In this immensely powerful and influential book (now with a new introduction by Sapiens author Yuval Noah Harari), the renowned moral philosopher Peter Singer addresses this simple question with trenchant, dispassionate reasoning. Accompanied by the disturbing evidence of factory farms and laboratories, his answers triggered the birth of the animal rights movement.

'An extraordinary book which has had extraordinary effects... Widely known as the bible of the animal liberation movement' Independent on Sunday

In the decades since this landmark classic first appeared, some public attitudes to animals may have changed but our continued abuse of animals in factory farms and as tools for research shows that the underlying ideas Singer exposes as ethically indefensible are still dominating the way we treat animals. As Yuval Harari's brilliantly argued introduction makes clear, this book is as relevant now as the day it was written. 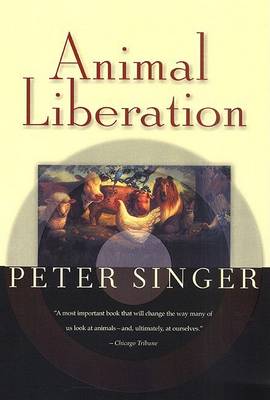 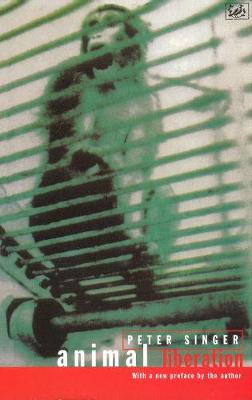 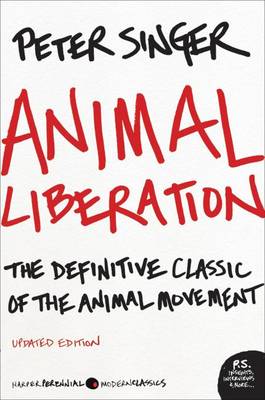 » Have you read this book? We'd like to know what you think about it - write a review about Animal Liberation book by Peter Singer and you'll earn 50c in Boomerang Bucks loyalty dollars (you must be a Boomerang Books Account Holder - it's free to sign up and there are great benefits!)

Peter Singer was born in Melbourne, Australia, in 1946 and is one of the most influential moral philosophers at work today. He holds professorships in ethics at Princeton and Melbourne universities and has published numerous books, including Democracy and Disobedience (1973), Practical Ethics (1979), How Are We To Live? (1993) and, most recently, The Most Good You Can Do (2015). He became well known internationally after the publication of Animal Liberation in 1975 and has been a leading thinker and campaigner in the field of animal rights ever since. Animal Liberation was included in TIME Magazine s list of 100 Best Nonfiction Books published since 1923. In 2012 Singer was made a Companion of the Order of Australia, his country's highest civilian honor.

A Preview for this title is currently not available.
More Books By Peter Singer
View All

Most Good You Can Do: How Effective Altruism Is Changing Ideas aboutLiving Ethically
$20.15 $23.99