Description - Another Country by James Baldwin

Published in 1962, this is an emotionally intense novel of love, hatred, race and liberal America in the 1960s. Set in Greenwhich Village, Harlem and France, ANOTHER COUNTRY tells the story of the suicide of jazz-musician Rufus Scott and the friends who search for an understanding of his life and death, discovering uncomfortable truths about themselves along the way.

Other Editions - Another Country by James Baldwin 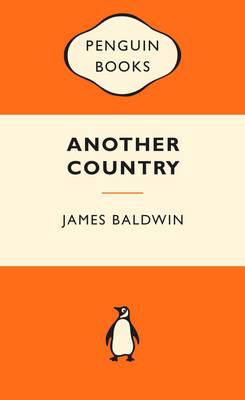 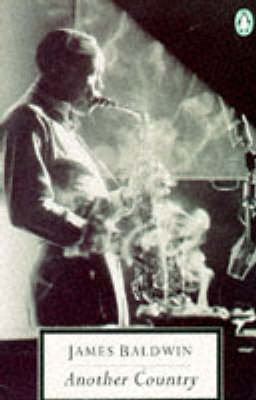 » Have you read this book? We'd like to know what you think about it - write a review about Another Country book by James Baldwin and you'll earn 50c in Boomerang Bucks loyalty dollars (you must be a Boomerang Books Account Holder - it's free to sign up and there are great benefits!)

Born in Harlem in 1924, Baldwin had an early career as a teenage preacher. He lived in Paris from 1948-1956 and his first novels, the autobiographical GO TELL IT ON THE MOUNTAIN and GIOVANNI'S ROOM established him as a promising novelist and anticipated some of the themes of his later works, such as racism and sexuality. He became a prominent spokesperson for racial equality, especially during the civil rights movement. He lived in France during his last years. Baldwin died in 1987. 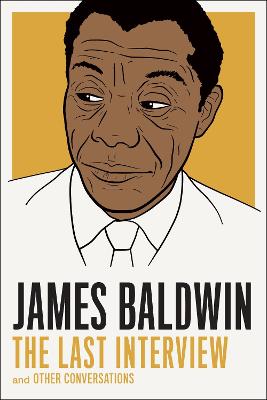 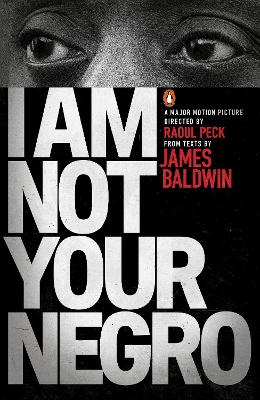 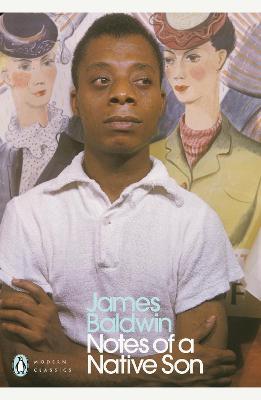 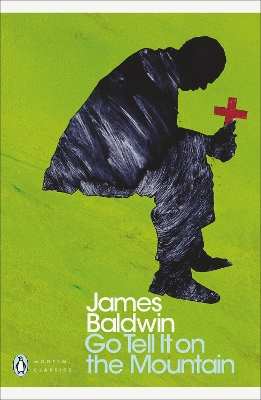