A powerful dystopian novel from a writer who experienced firsthand the dehumanising conditions of Soviet Russia, Ayn Rand's Anthem includes an introduction by Leonard Peikoff in Penguin Modern Classics.Equality 7-2521 is a man apart. Since The Great Rebirth it has been a crime in his world to think or act as an individual. Even love is forbidden. Yet since his childhood in the Home of the Infants, Equality 7-2521 has felt that he is different. When he is sent by The Council of Vocations to work as a road sweeper, he stumbles upon a link to the old world that gives him the spur to break free. First published in England in 1938, Ayn Rand's short dystopian novel crystallizes the ideas of individualism and competition that would make her name.Ayn Rand (1905-82), born Alisa Rosenbaum in St. Petersburg, Russia, emigrated to America with her family in January 1926, never to return to her native land. Her novel The Fountainhead was published in 1943 and eventually became a bestseller. Still occasionally working as a screenwriter, Rand moved to New York City in 1951 and published Atlas Shrugged in 1957. Her novels espoused what came to be called Objectivism, a philosophy that champions capitalism and the pre-eminence of the individual. If you enjoyed Anthem, you might also like Yevgeny Zamyatin's We, available in Penguin Classics.

Other Editions - Anthem by Ayn Rand 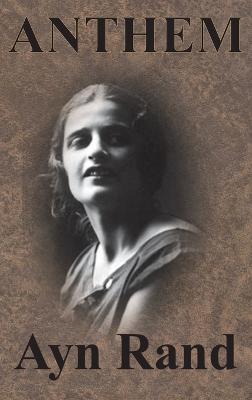 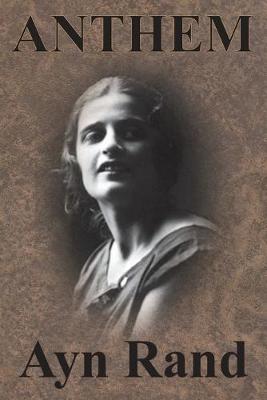 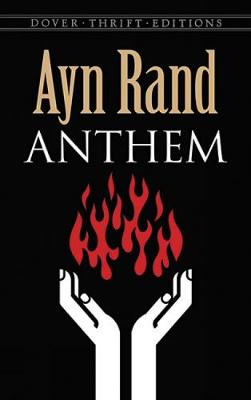 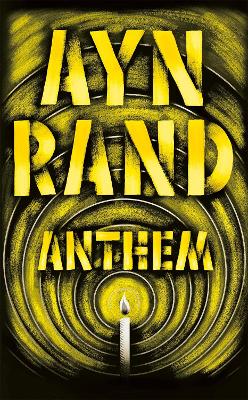 » Have you read this book? We'd like to know what you think about it - write a review about Anthem book by Ayn Rand and you'll earn 50c in Boomerang Bucks loyalty dollars (you must be a Boomerang Books Account Holder - it's free to sign up and there are great benefits!)


A Preview for this title is currently not available.
More Books By Ayn Rand
View All