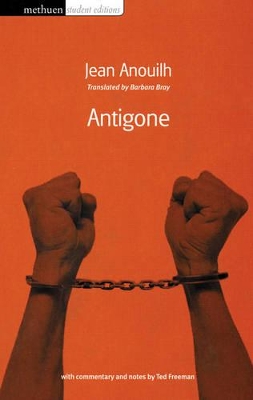 'Anouilh is a poet, but not of words: he is a poet of words-acted, of scenes-set, of players-performing' Peter Brook Jean Anouilh, one of the foremost French playwrights of the twentieth century, replaced the mundane realist works of the previous era with his innovative dramas, which exploit fantasy, tragic passion, scenic poetry and cosmic leaps in time and space. Antigone, his best-known play, was performed in 1944 in Nazi-controlled Paris and provoked fierce controversy. In defying the tyrant Creon and going to her death, Antigone conveyed to Anouilh's compatriots a covert message of heroic resistance; but the author's characterisaation of Creon also seemed to exonerate Marshal Petain and his fellow collaborators. More ambivalent than his ancient model, Sophocles, Anouilh uses Greek myth to explore the disturbing moral dilemmas of our times. Commentary and notes by Ted Freeman.

Other Editions - "Antigone" by Jean Anouilh 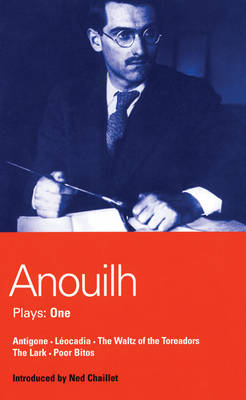 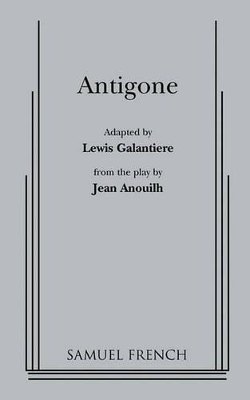 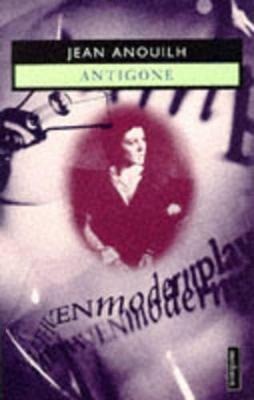 » Have you read this book? We'd like to know what you think about it - write a review about "Antigone" book by Jean Anouilh and you'll earn 50c in Boomerang Bucks loyalty dollars (you must be a Boomerang Books Account Holder - it's free to sign up and there are great benefits!)

Jean Anouilh (1910-87) is regarded as one of France's best-known dramatists. ANTIGONE firmly established his popularity in France in 1944 and Peter Brook's 1950 production of Ring Round the Moon (1947) made his name in England. Twice married, he lived mainly in Switzerland for the last thirty years of his life.

A Preview for this title is currently not available.
More Books By Jean Anouilh
View All