April 13, 1970. Astronauts Jim Lovell, Fred Haise and Jack Swigert are hurtling towards the moon in the Apollo 13 spacecraft, when an explosion rocks the ship. The cockpit grows dim, the air grows thin, and the instrument lights wink out. Moments later, the astronauts are forced to abandon the main ship for the tiny lunar module, designed to keep two men alive for just two days. But there are three men aboard and they are four days from home. As the action shifts from the disabled ship to the frantic engineers at Mission Control to Lovell's anxious family, APOLLO 13 brilliantly recreates the harrowing, heroic mission in all its drama and glory.This gripping story of human endurance is the basis for Ron Howard's classic film starring Tom Hanks and Kevin Bacon.

Other Editions - Apollo 13 by James Lovell 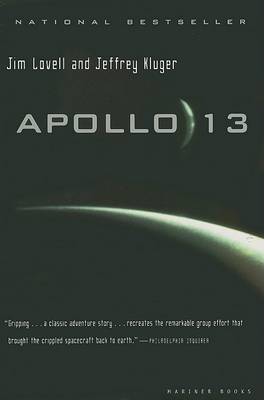 » Have you read this book? We'd like to know what you think about it - write a review about Apollo 13 book by James Lovell and you'll earn 50c in Boomerang Bucks loyalty dollars (you must be a Boomerang Books Account Holder - it's free to sign up and there are great benefits!)

James Lovell is much in demand for his skill in turning film scripts into novels. He is based in the US. 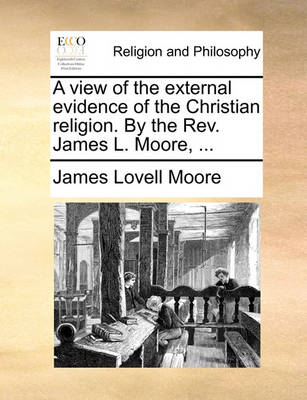