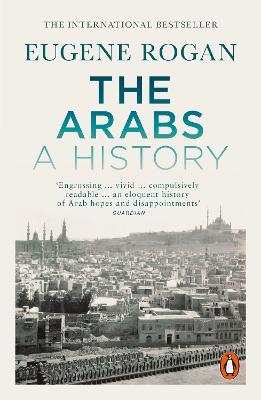 A History - Revised and Updated Edition

Description - The Arabs by Eugene Rogan

Eugene Rogan has written an authoritative new history of the Arabs in the modern world. Starting with the Ottoman conquests in the sixteenth century, this landmark book follows the story of the Arabs through the era of European imperialism and the Superpower rivalries of the Cold War, to the present age of unipolar American power. Drawing on the writings and eyewitness accounts of those who lived through the tumultuous years of Arab history, The Arabs balances different voices - politicians, intellectuals, students, men and women, poets and novelists, famous, infamous and the completely unknown - to give a rich, complex sense of life over nearly five centuries.

Rogan's book is remarkable for its geographical sweep, covering the Arab world from North Africa through the Arabian Peninsula, and for the depth in which it explores every facet of modern Arab history. Charting the evolution of Arab identity from Ottomanism to Arabism to Islamism, it covers themes including the conflict between national independence and foreign domination, the Arab-Israeli struggle and the peace process, Abdel Nasser and the rise of Arab Nationalism, the political and economic power of oil and the conflict between secular and Islamic values.

Other Editions - The Arabs by Eugene Rogan 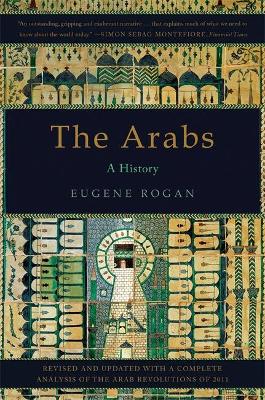 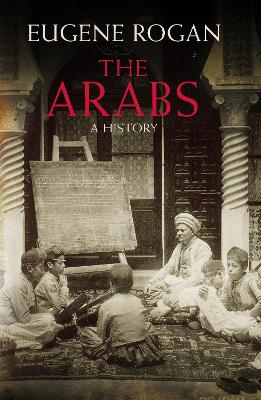 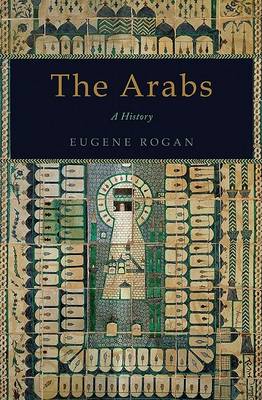 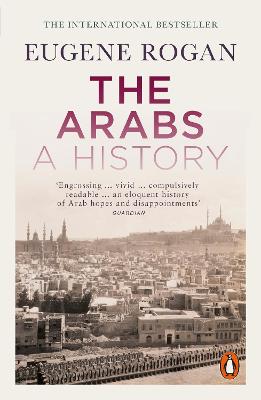 » Have you read this book? We'd like to know what you think about it - write a review about Arabs book by Eugene Rogan and you'll earn 50c in Boomerang Bucks loyalty dollars (you must be a Boomerang Books Account Holder - it's free to sign up and there are great benefits!)

Eugene Rogan is author of the bestselling The Fall of the Ottomans: The Great War in the Middle East, 1914-1920. He is professor of modern Middle Eastern history at the University of Oxford and Director of the Middle East Centre, St Antony's College, Oxford.