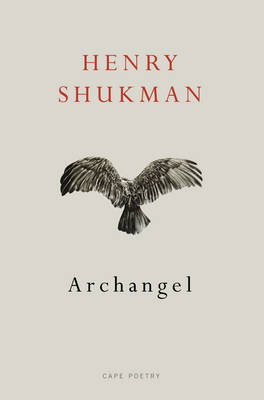 It has been over a decade since Henry Shukman published his award-winning first collection, In Doctor No's Garden. Now, in his greatly anticipated second collection, he explores a little-known piece of Jewish history, in a sequence of poems that forms the centre-piece of this book. In 1917 several thousand Jewish tailors were deported from London and shipped back to Archangel and the Russian Empire they had recently fled, ostensibly to fight on the Eastern Front. They arrived just as the Revolution was unfolding and the old regime was collapsing into chaos. Among them were Shukman's grandfather and great-uncle, and these poems chronicle their four-year struggle to return to their wives and children in London.

With poems on loss and mortality, on love in difficult circumstances, and on the familiar themes of childhood and family relationships, Archangel tells the stories of many journeys - from youth to maturity, from loss back into love - and the migrations of Shukman's Jewish grandparents are echoed in his own move with his wife and family from England to New Mexico. Whatever the theme, though, these are all love poems- poems lucid with intensity, bright with the longing for love - both its fleeting rapture and its slow contentment - and Archangel is a book of great reach, power and beauty.

» Have you read this book? We'd like to know what you think about it - write a review about Archangel book by Henry Shukman and you'll earn 50c in Boomerang Bucks loyalty dollars (you must be a Boomerang Books Account Holder - it's free to sign up and there are great benefits!)

Henry Shukman s first poetry collection, In Doctor No s Garden, was a Book of the Year in the Guardian and The Times and won the Aldeburgh First Collection Prize. He was Poet in Residence at the Wordsworth Trust and currently lives in New Mexico.

A Preview for this title is currently not available.
More Books By Henry Shukman
View All 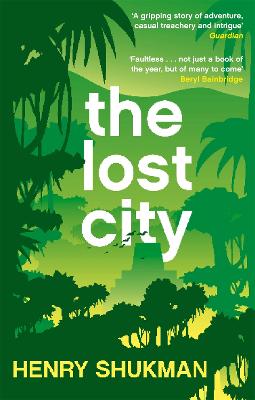