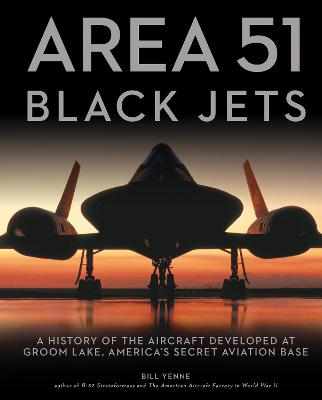 Area 51's most important military aviation developments are profiled in an illustrated format. When most of us think of Area 51, we think of aliens, UFOs, and controversial government cover-ups. It's easy to forget that, since the mid-1950s, the United States' famed extension of Edwards Air Force Base has served as a top-secret CIA testing ground for many of the most groundbreaking advancements in American military aviation technology. In Area 51 - Black Jets, author and military historian Bill Yenne offers the first fully illustrated chronology of Area 51's most famous aircraft projects, including Lockheed's U-2 'Dragon Lady' and SR-71 'Blackbird' reconnaissance planes, drones ranging from the early Lockheed D-21 to the modern-day General Atomics MQ-1 Predator, and the famous F-117 Nighthawk stealth fighter produced by the Have Blue program during the 1970s. Each project is given its own fascinating chapter illuminating the aircraft's development at this famed location. But beyond the aircraft themselves, Area 51 - Black Jets also covers a handful of the many classified experimental programs carried out at Area 51 over the years, such as Have Doughnut, Have Ferry, and Have Drill - secret undertakings that successfully reverse-engineered such enemy aircraft as the Russian MiG during the Cold War. Presented in beautiful hardcover format and illustrated with historic colour and black-and-white photographs, diagrams, and maps, this book reveals Area 51 for what it truly is: a clandestine area for the United States' most cutting-edge technological innovators in military aviation. 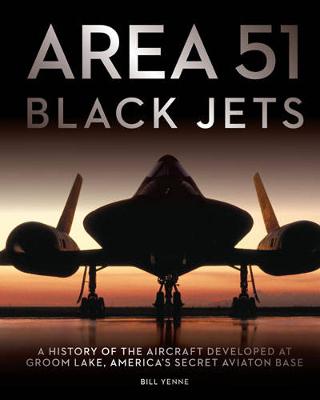 » Have you read this book? We'd like to know what you think about it - write a review about Area 51 - Black Jets book by Bill Yenne and you'll earn 50c in Boomerang Bucks loyalty dollars (you must be a Boomerang Books Account Holder - it's free to sign up and there are great benefits!)

Bill Yenne is the author of more than three dozen nonfiction books on historical topics. His books on aviation and military history have included Area 51 Black Jets which T. D. Barmes, formerly with NASA High Range and Area 51 Special Projects, described as 'not a book that the reader will lay down and not finish. It holds one's interest from front to back.' Yenne has also contributed to encyclopedias of World War I and World War II and has been featured in several documentaries which have aired on the History Channel, the National Geographic Channel, the Smithsonian Channel, and ARD German Television. The Wall Street Journal notes that Yenne writes 'with a cinematic vividness.' Yenne has also authored ten novels and has penned several books on beer and brewing history, including Beer: The Ultimate World Tour. 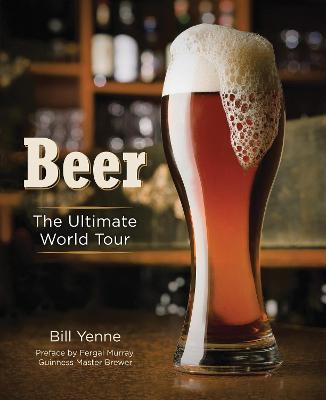 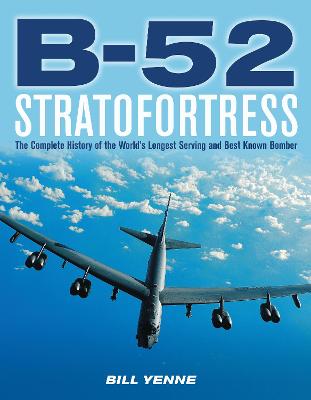 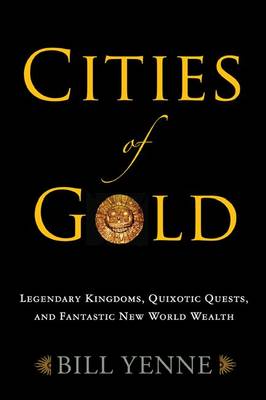 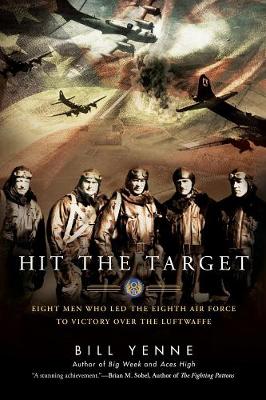