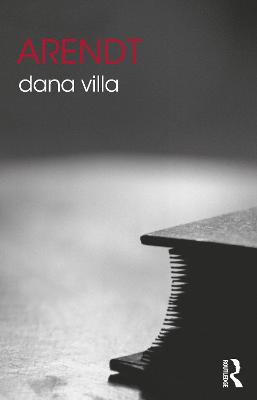 Hannah Arendt (1906-1975) was a philosopher and political theorist of astonishing range and originality and one of the leading thinkers of the twentieth century. A former student of Martin Heidegger and Karl Jaspers, she fled Nazi Germany to Paris in 1933, and subsequently escaped from Vichy France to New York in 1941. The Origins of Totalitarianism (1951) made her famous. After visiting professorships at Princeton, Berkeley, and the University of Chicago, she took up a permanent position at the New School in 1967. Renowned for The Human Condition, On Revolution, and The Life of the Mind, she is also known for her brilliant but controversial reporting and analysis of Adolf Eichmann's 1961 trial in Jerusalem-an experience that led to her to coin the phrase "the banality of evil."

In this outstanding introduction to Arendt's thought Dana Villa begins with a helpful overview of Arendt's life and intellectual development, before examining and assessing the following important topics:

Including a chronology, chapter summaries, and suggestions for further reading, this indispensable guide to Arendt's philosophy will also be useful to those in related disciplines such as politics, sociology, history, and economics.

Other Editions - Arendt by Dana Villa 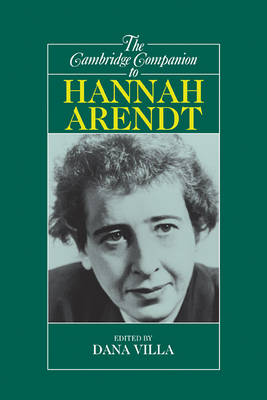 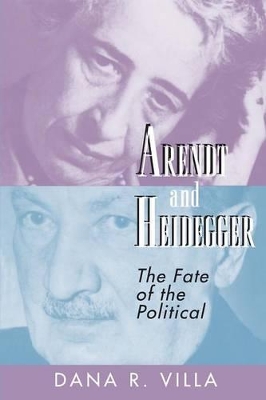 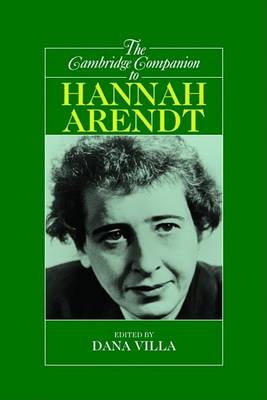 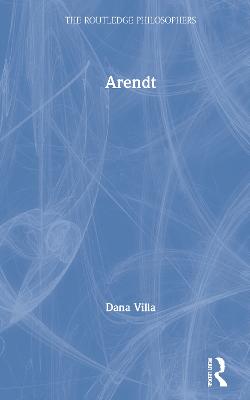 » Have you read this book? We'd like to know what you think about it - write a review about Arendt book by Dana Villa and you'll earn 50c in Boomerang Bucks loyalty dollars (you must be a Boomerang Books Account Holder - it's free to sign up and there are great benefits!)


A Preview for this title is currently not available.
More Books By Dana Villa
View All

Teachers of the People: Political Education in Rousseau, Hegel, Tocqueville, and Mill
$44.96 $49.95