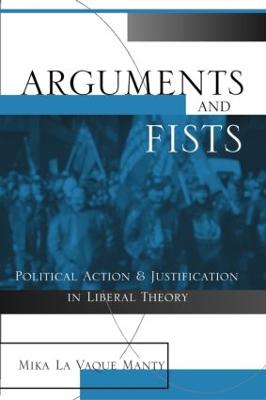 Many theorists have addressed a central concern of current political theory by contending that the dithering intellectualism of left politics prevents genuine political action. Arguments and Fists confronts this concern by refuting these arguments, and reconciling philosophical debates with the realities of current activism. By looking at theorists such as Montesquieu, Kant, Rousseau, current academic debates are contradicted, as well as the notion that the liberal political agent need not be the imagined narrowly rational abstraction contemporary theory presents her as. Author Mike LaVaque-Manty also argues that progressive political philosophy and political action go hand in hand. He then ventures past Kant and Rousseau to talk about specific environmental activism, finding middle ground between the two while asserting that the liberal urge for political reform stems from sound philosophical considerations about the nature of politics and isn't the "cowardly" afterthoughts some theorists have called it.
Arguments and Fists then puts these theoretical insights to use, examining environmental justice movements and varieties of environmental radicalism, showing how liberal theory illuminates concrete contemporary political practices.

Other Editions - Arguments and Fists by Mika LaVaque Manty 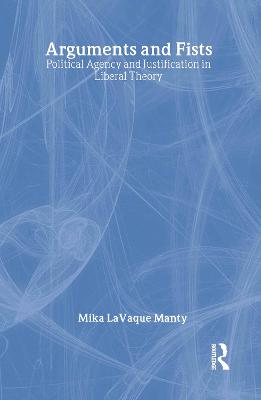 » Have you read this book? We'd like to know what you think about it - write a review about Arguments and Fists book by Mika LaVaque Manty and you'll earn 50c in Boomerang Bucks loyalty dollars (you must be a Boomerang Books Account Holder - it's free to sign up and there are great benefits!)


A Preview for this title is currently not available.
More Books By Mika LaVaque Manty
View All