The poems in this book, including many of her best known such as 'Lady Lazarus', 'Daddy' and 'Fever 103', were all written between the publication in 1960 of Sylvia Plath's first book, The Colossus, and her death in 1963.If the poems are despairing, vengeful and destructive, they are at the same time tender, open to things, and also unusually clever, sardonic, hardminded . . . They are works of great artistic purity and, despite all the nihilism, great generosity . . . the book is a major literary event'.

A. Alvarez in the Observer.

Other Editions - Ariel by Sylvia Plath 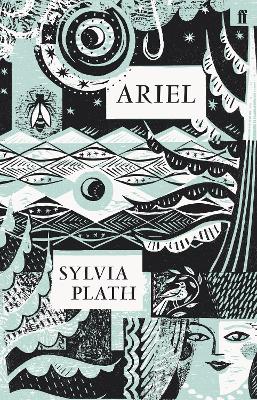 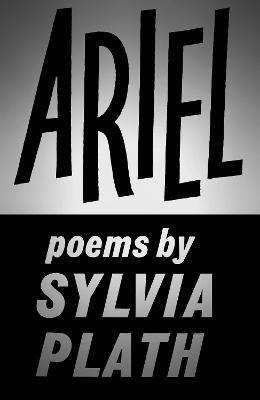 » Have you read this book? We'd like to know what you think about it - write a review about Ariel book by Sylvia Plath and you'll earn 50c in Boomerang Bucks loyalty dollars (you must be a Boomerang Books Account Holder - it's free to sign up and there are great benefits!)

Sylvia Plath (1932-1963) was born in Boston, Massachusetts, and studied at Smith College. In 1955 she went to Cambridge University on a Fulbright scholarship, where she met and later married Ted Hughes. She published one collection of poems in her lifetime, The Colossus (1960), and a novel, The Bell Jar (1963). Her Collected Poems, which contains her poetry written from 1956 until her death, was published in 1981 and was awarded the Pulitzer Prize for poetry.