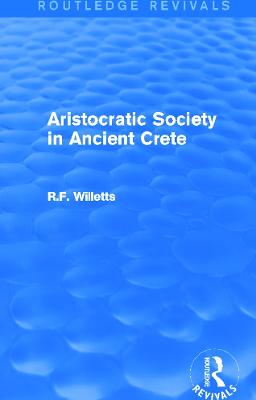 Aristocratic Society in Ancient Crete, first published in 1955, investigates the emergence and progress of Dorian society on Crete from the 8th century BC onwards. The major contribution of Cretan culture in this period was in the field of law - law and order are traditionally linked, and Dorian Crete remained steadfast in its pursuit of order. The author offers an explanation for the protracted aristocratic character of Cretan society, basing his study on the crucial Code of Gortyna.

The primitive foundations of the social system are examined, illuminating the tribal institutions which formed the basis of the aristocratic states which developed. The four classes of the Cretan states, and the mutual relations of these classes, are defined, and the stages whereby family institutions developed are analysed. Finally, political and judicial organisation is scrutinised, and the Cretan culture is situated in the wider horizon of Mediterranean civilisation. 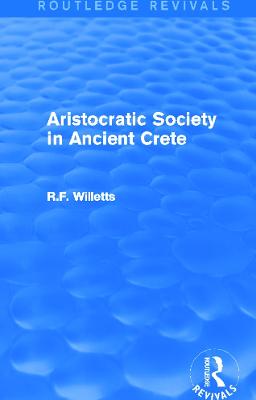 » Have you read this book? We'd like to know what you think about it - write a review about Aristocratic Society in Ancient Crete book by R. F. Willetts and you'll earn 50c in Boomerang Bucks loyalty dollars (you must be a Boomerang Books Account Holder - it's free to sign up and there are great benefits!)


A Preview for this title is currently not available.
More Books By R. F. Willetts
View All