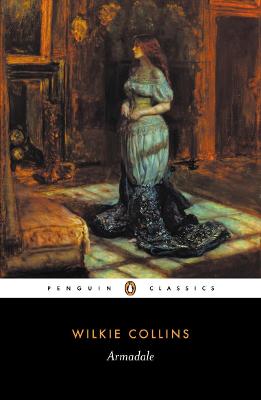 An innovative novel featuring an astonishingly wicked female villain, Wilkie Collins's Armadale was regarded by T.S. Eliot as 'the best of his romances'. This Penguin Classics edition is edited with an introduction and notes by John Sutherland.
When the elderly Allan Armadale makes a terrible confession on his death-bed, he has little idea of the repercussions to come, for the secret he reveals involves the mysterious Lydia Gwilt- flame-haired temptress, bigamist, laudanum addict and husband-poisoner. Her malicious intrigues fuel the plot of this gripping melodrama- a tale of confused identities, inherited curses, romantic rivalries, espionage, money - and murder. The character of Lydia Gwilt horrified contemporary critics, with one reviewer describing her as 'One of the most hardened female villains whose devices and desires have ever blackened fiction'. She remains among the most enigmatic and fascinating women in nineteenth-century literature and the dark heart of this most sensational of Victorian 'sensation novels'.
John Sutherland's introduction illustrated how Wilkie Collins drew on scandalous newspaper headlines and on new technology particularly the penny post and the telegraph - to lend extra pace and veracity to his tale. This edition also contains notes, further reading and an appendix on stage dramatisations of Armadale.
Wilkie Collins (1824-1889) was born in London in 1824, the eldest son of the landscape painter William Collins. In 1846 he was entered to read for the bar at Lincoln's Inn, where he gained the knowledge that was to give him much of the material for his writing. From the early 1850s he was a friend of Charles Dickens, who produced and acted in two melodramas written by Collins, The Lighthouse and The Frozen Deep. Of his novels, Collins is best remembered for The Woman in White (1859), No Name (1862), Armadale (1866) and The Moonstone (1868).
If you enjoyed Armadale, you might like Collins's No Name, also available in Penguin Classics.

Other Editions - Armadale by Wilkie Collins 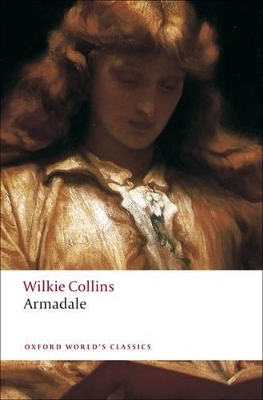 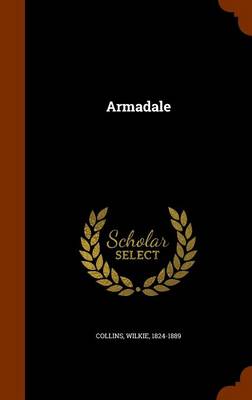 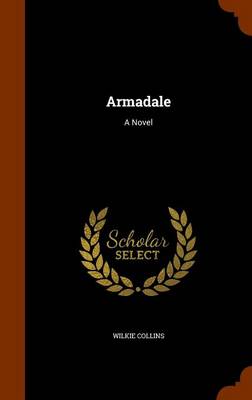 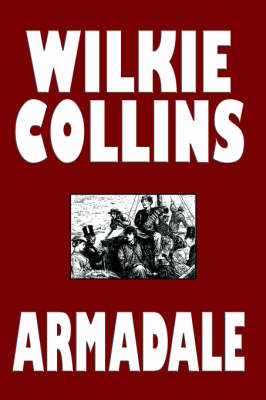 » Have you read this book? We'd like to know what you think about it - write a review about Armadale book by Wilkie Collins and you'll earn 50c in Boomerang Bucks loyalty dollars (you must be a Boomerang Books Account Holder - it's free to sign up and there are great benefits!)

Wilkie Collins was born in London in 1824. From the early 1850s he was a friend of Charles Dickens' and contributed to Household Works. Collins began by writing plays, but is most remembered for his novels, including The Moonstone (1868) and The Woman in White (1860). He died in 1889. John Sutherland is Professor of English at University College, London. He has edited many books for Penguin Classics, including Anthony Trollope.

A Preview for this title is currently not available.
More Books By Wilkie Collins
View All

The Lazy Tour of Two Idle Apprentices: No Thoroughfare. the Perils of Certain English Prisoners
$99.00 $110.00

John Jasper's Secret: Being a Narative of Certain Events Following and Explaining the Mystery of Edwin Drood.
$94.79 $105.32