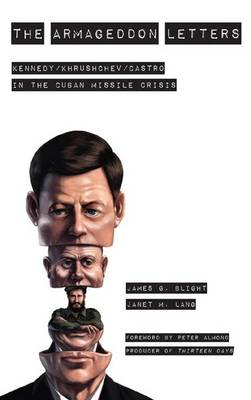 In October, 1962, the Cuban missile crisis brought human civilization to the brink of destruction. On the 50th anniversary of the most dangerous confrontation of the nuclear era, two of the leading experts on the crisis recreate the drama of those tumultuous days as experienced by the leaders of the three countries directly involved: U.S. President John F. Kennedy, Soviet Premier Nikita Khrushchev, and Cuban President Fidel Castro. Organized around the letters exchanged among the leaders as the crisis developed and augmented with many personal details of the circumstances under which they were written, considered, and received, Blight and Lang poignantly document the rapidly shifting physical and psychological realities faced in Washington, Moscow, and Havana. The result is a revolving stage that allows the reader to experience the Cuban missile crisis as never before-through the eyes of each leader as they move through the crisis. The Armageddon Letters: Kennedy, Khrushchev, Castro in the Cuban Missile Crisis transports the reader back to October 1962, telling a story as gripping as any fictional apocalyptic novel.

Other Editions - The Armageddon Letters by James G. Blight 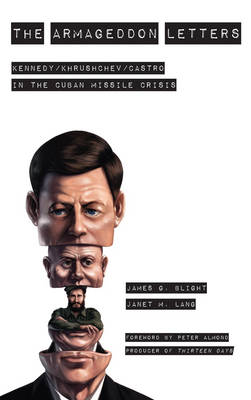 » Have you read this book? We'd like to know what you think about it - write a review about Armageddon Letters book by James G. Blight and you'll earn 50c in Boomerang Bucks loyalty dollars (you must be a Boomerang Books Account Holder - it's free to sign up and there are great benefits!)

A Preview for this title is currently not available.
More Books By James G. Blight
View All