Onetime underground journalist Sandy Blair has travelled far from his radical roots in the 1960s - until the bizarre and brutal murder of a millionaire rock promoter draws him back. As Sandy sets out to investigate the crime, he finds himself on a magical mystery tour of the pent-up passions of his generation.For a new messiah has resurrected the once legendary rock band Nazgul - but with an apocalyptic new beat that is a requiem of demonism, mind control and death which only Sandy may be able to change in time.

Other Editions - The Armageddon Rag by George R.R. Martin 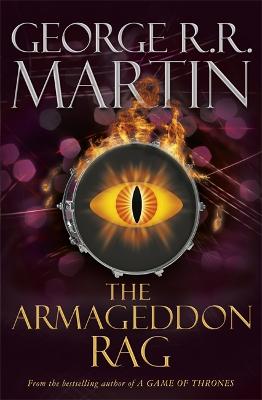 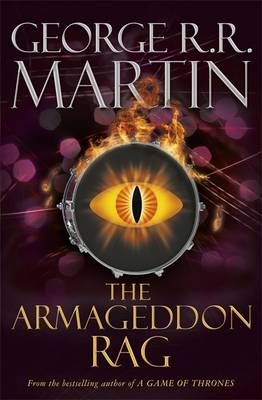 » Have you read this book? We'd like to know what you think about it - write a review about Armageddon Rag book by George R.R. Martin and you'll earn 50c in Boomerang Bucks loyalty dollars (you must be a Boomerang Books Account Holder - it's free to sign up and there are great benefits!)

George R.R. Martin published his first story in 1971 and quickly rose to prominence, winning four HUGO and two NEBULA AWARDS in quick succession before he turned his attention to fantasy with the historical horror novel FEVRE DREAM, now a Fantasy Masterwork. Since then he has won every major award in the fields of fantasy, SF and horror. His magnificent epic saga A Song of Ice and Fire is redefining epic fantasy for a new generation. George R.R. Martin lives in New Mexico.