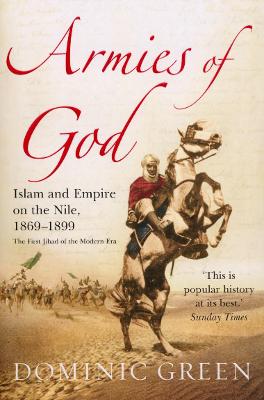 This is the story of what happens when a liberal minded Prime Minister is caught between two sets of fundamentalists, one Islamic, the other Christian. It could be a tale of our time. But this is actually the story of Islam and the Empire on the Nile c. 1869.In the late 19th century the river Nile became the setting for the first major encounter between the West and Islam in the modern era. In an extraordinary collision between Europeans, Arabs and Africans, three empires rose in the space of thirty years. In the climax of this drama, played out in a remote part of the Sudan, we see the rise of the British Empire to its most glorious heights, but also the seeds of its fall. The personalities are legends- William Gladstone, General Gordon, Winston Churchill and General Kitchener. Yet this is a story also told through the eyes of the outsiders - a missionary, a slave trader, a palace clerk and an ordinary soldier.Using never before transcribed material from newly translated government papers in Cairo and Khartoum, Green will tell both sides of the story, using his acclaimed skill as a story-teller so that the effect is that of an old photo album whose recurring characters and themes carry a wide sweep of time and events, and tells the story of a time when good intentions became compromised, finally giving way to realpolitik, and how on such changes of attitude empires rise and fall.

» Have you read this book? We'd like to know what you think about it - write a review about Armies Of God book by Dominic Green and you'll earn 50c in Boomerang Bucks loyalty dollars (you must be a Boomerang Books Account Holder - it's free to sign up and there are great benefits!)

Dominic Green was born in London in 1970. He read English Literature at Oxford University and then became a professional guitar player. He has played and recorded with many world-famous artists including Burt Bacharach, Elvis Costello and Dionne Warwick. He was jazz critic for LBC Radio and is the author of Benny Green- Words and Music (Allison & Busby, 2000). His previous book for Century was the critically acclaimed The Double Life of Doctor Lopez. 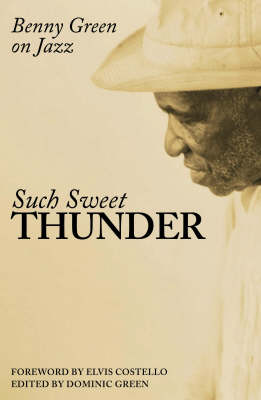 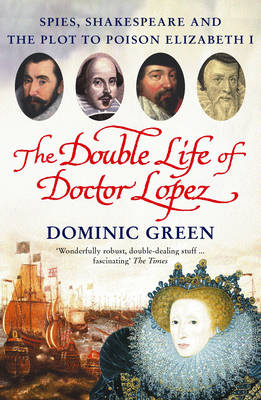 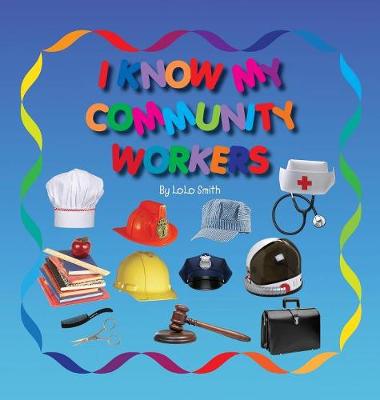