Myke Cole, author of the beloved military fantasy Shadow Ops series, debuts a new epic fantasy trilogy with The Armored Saint, a tale of religious tyrants, arcane war-machines, and underground resistance that will enthrall epic fantasy readers of all ages.

After witnessing a horrendous slaughter, young Heloise opposes the Order, and risks bringing their wrath down on herself, her family, and her village. She must confront the true risk that wizards pose to the world, and weigh the safety of her people against justice.

Other Editions - The Armored Saint by Myke Cole 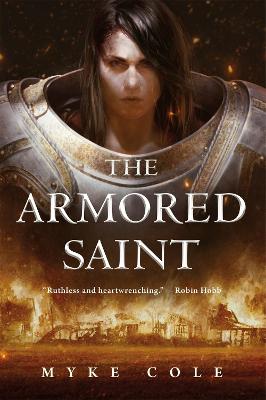 » Have you read this book? We'd like to know what you think about it - write a review about Armored Saint book by Myke Cole and you'll earn 50c in Boomerang Bucks loyalty dollars (you must be a Boomerang Books Account Holder - it's free to sign up and there are great benefits!) Legion versus Phalanx: The Epic Struggle for Infantry Supremacy in the Ancient World
Paperback / softback, January 2020
$25.49 $29.99 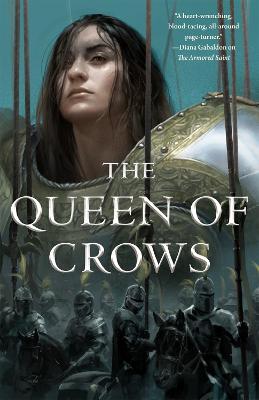