The Art of Brutalism

Description - The Art of Brutalism by Ben Highmore

While most famously associated with numerous mid-century architects, Brutalism was a style of visual art that was also adopted by painters, sculptors, printmakers, and photographers. Taking into account Brutalist work by eminent artists such as Richard Hamilton and Eduardo Paolozzi, as well as lesser-known practitioners like Nigel Henderson and Magda Cordell , this volume focuses on a ten-year period between 1952 and 1962 when artists refused a programmatic set of aesthetics and began experimenting with images that had no set focal point, using non-traditional materials like bombsite debris in their work, and producing objects that were characterized by wit and energy along with anxiety, trauma, and melancholia. This original study offers insights into how Brutalism enabled British artists of the mid-20th century to respond ethically and aesthetically to the challenges posed by the rise of consumer culture and unbridled technological progress.
]]>

Book Reviews - The Art of Brutalism by Ben Highmore

» Have you read this book? We'd like to know what you think about it - write a review about Art of Brutalism book by Ben Highmore and you'll earn 50c in Boomerang Bucks loyalty dollars (you must be a Boomerang Books Account Holder - it's free to sign up and there are great benefits!)

Ben Highmore is professor of cultural studies and a Leverhulme Major Research Fellow at the University of Sussex.

A Preview for this title is currently not available.
More Books By Ben Highmore
View All 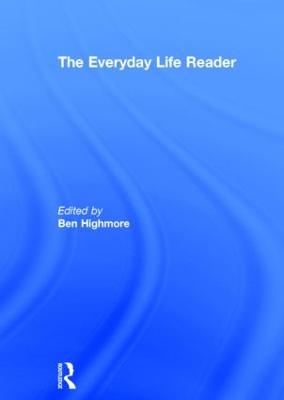 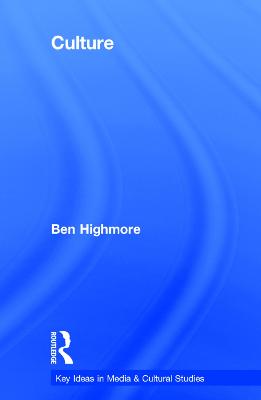 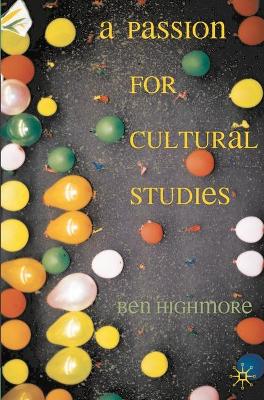 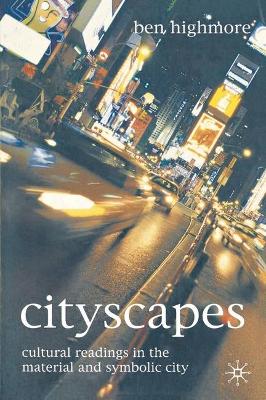 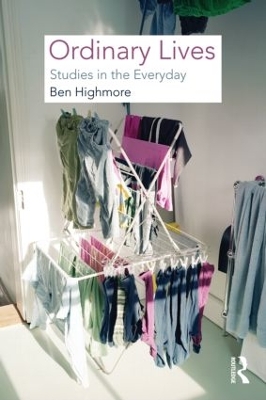 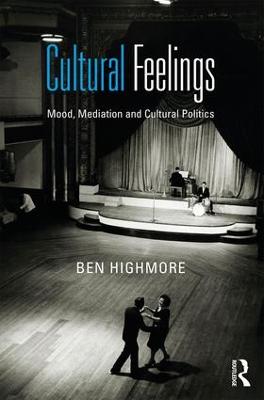 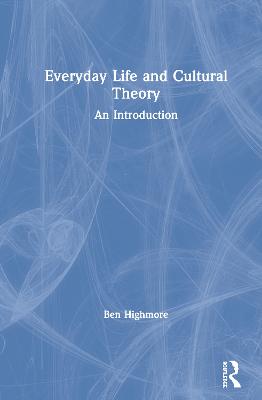