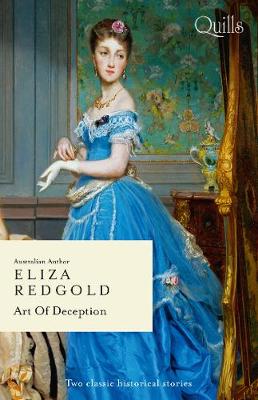 An artist, a lady, a secret passion...

When Benedict Cole shuns her request for painting lessons, Lady 'Cameo' Catherine Mary St Clair takes matters into her own hands. She arrives at Benedict's studio, only to be mistaken for a model! It's an opportunity she just can't turn down...

Benedict knows better than to let intimacy interfere with his work, yet he can't quell his fascination for the mysterious Cameo. And after one daring night together, everything changes. Will Cameo still be his muse when Benedict discovers who she really is?

'Every actress wants to marry a duke!'

Every actress, it seems, apart from leading lady Miss Calista Fairmont. And for Darius Carlyle, the Duke of Albury, that poses a challenge he can't resist. So, to prove to his hapless cousin that all actresses are title-hunters, Darius will persuade Calista to assent to his marriage proposal!

Calista wants nothing to do with Darius, but when she discovers the compassionate man behind the arrogant duke she also uncovers an attraction that addles her senses. Before long she's considering her own proposal - to become his mistress!

» Have you read this book? We'd like to know what you think about it - write a review about Art Of Deception/Enticing Benedict Cole/Playing the Duke's Mistress book by Eliza Redgold and you'll earn 50c in Boomerang Bucks loyalty dollars (you must be a Boomerang Books Account Holder - it's free to sign up and there are great benefits!)


A Preview for this title is currently not available.
More Books By Eliza Redgold
View All