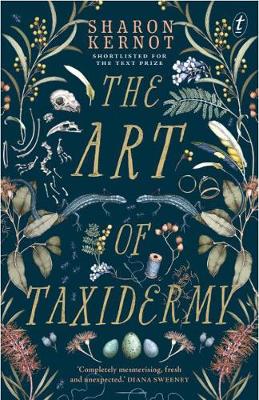 The Art of Taxidermy

Description - The Art of Taxidermy by Sharon Kernot

Lottie collects dead creatures and lovingly cares for them, hoping to preserve them, to save them from disintegration. Her father understands - Lottie has a scientific mind, he thinks. Her aunt wants it to stop, and she goes to cruel lengths to make sure it does.

And her mother? Lottie's mother died long ago. And Lottie is searching for a way to be close to her.

The Art of Taxidermy is a heartbreaking verse novel exploring love and death, grief and beauty, and the ways we try to make sense of it all.

Book Reviews - The Art of Taxidermy by Sharon Kernot

» Have you read this book? We'd like to know what you think about it - write a review about Art of Taxidermy book by Sharon Kernot and you'll earn 50c in Boomerang Bucks loyalty dollars (you must be a Boomerang Books Account Holder - it's free to sign up and there are great benefits!)

5 stars “The corellas were grazing with a scatter of galahs. We sat on a fallen log and watched them squabble and tussle, beat their wings and waddle like hook-nosed old men with their arms tucked behind their backs.”

The Art of Taxidermy is the second novel by Australian author, Sharon Kernot. Eleven-year-old Charlotte has just developed a fascination with dead creatures. She can see their beauty, and wants to keep her collection in her room. Her father, Wolfgang is understanding, but Aunt Hilda is disgusted: she thinks Lottie should be interested in things girlish, not ghoulish.

Annie is her constant companion, helps her find specimens, and always has sound advice for her. While her new school friend, Jeffrey doesn’t share her absorption in these creatures, he and Lottie are both different enough from the others to stick together.

Kernot chooses an unusual medium to tell Lottie’s tale: verse. It’s not the rhyming verse of Vikram Seth’s Golden Gate, it’s free verse, and it’s beautiful: “Today the trees are full of flowers and parrots. Rainbow, musk and little lorikeets hang from branches like gaudy clowns, squawking and chattering as they strip the flowering gums, leaving yellow pools and blood-red shadows beneath.”

As Lottie collects and tries to preserve her finds, the tragedies that have befallen her family are gradually revealed. It’s a story that touches on death and grieving and funerals and the internment of Germans during World War Two and the stolen generation, and she wraps it all in evocative descriptive verse. But it’s not all doom and gloom; there’s much beauty and even a bit of humour when a misunderstanding that sees Aunt Hilda furnishing a certain sensitive product, which Lottie immediately puts to an excellent alternative use. And despite Aunt Hilda or, more accurately, because of Wolfgang, Lottie gets to try taxidermy for real. Hers are the last words in this marvellous novel: “The revival and re-creation of something that has expired is an honour and a gift.”

Sharon Kernot writes poetry and fiction. Her work has appeared in a variety of journals, magazines and anthologies including Island, Mascara Literary Journal, Best Australian Poems, and Australian Love Stories. 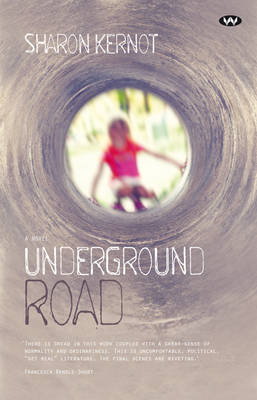 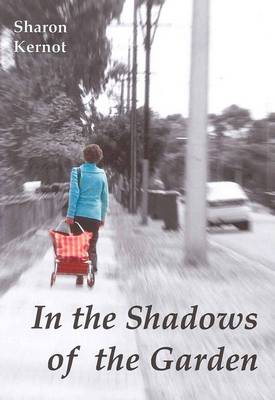 In the Shadows of the Garden
Paperback / softback, December 2009 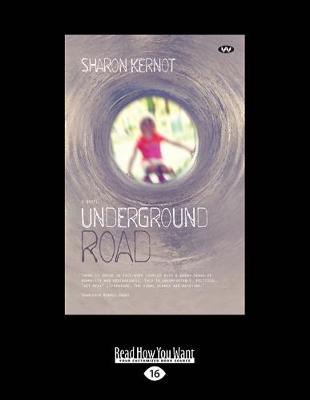