The Art Of Uncharted 4: A Thief's End

Description - The Art Of Uncharted 4: A Thief's End by Naughty Dog Studios

Journey alongside Nathan Drake once again, as Naughty Dog and Dark Horse Books team up to bring you this comprehensive and breathtaking exploration into Uncharted 4- A Thief's End! Numerous never-before-seen designs and concept art accompanied by commentary from the developers give you behind-the-scenes access to the creation of this gaming masterwork. This beautiful oversized hardcover is a must-have for any fan of the Uncharted franchise and high quality video game art.
The Art of Unchartend 4 will be released by Dark Horse simultaneoulsy with the new game, Uncharted 4.

Series Overview- The Art of Unchartend 4 will be released by Dark Horse simultaneoulsy with the new game, Uncharted 4. This is not a series.

Book Reviews - The Art Of Uncharted 4: A Thief's End by Naughty Dog Studios

» Have you read this book? We'd like to know what you think about it - write a review about Art Of Uncharted 4: A Thief's End book by Naughty Dog Studios and you'll earn 50c in Boomerang Bucks loyalty dollars (you must be a Boomerang Books Account Holder - it's free to sign up and there are great benefits!)

Naughty Dog, Inc. is an American video game developer based in Santa Monica, California. Founded by Andy Gavin and Jason Rubin in 1984 as an independent developer, the studio was acquired by Sony Computer Entertainment in 2001. Gavin and Rubin produced a sequence of progressively more successful games, including Rings of Power for the Sega Genesis/Mega Drive and Way of the Warrior for the 3DO. The latter, a very low-budget but still plausible offering, prompted Universal Interactive Studios to sign the duo to a three-title deal and fund the expansion of the company. The author lives in Santa Monica, CA.. 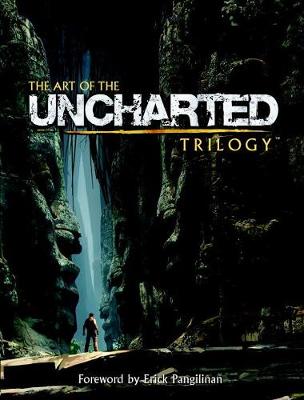 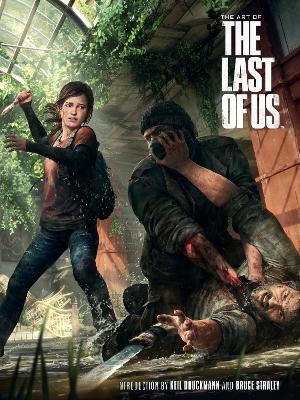 Art Of The Last Of Us
Hardback, June 2013
View All Books By Author Naughty Dog Studios