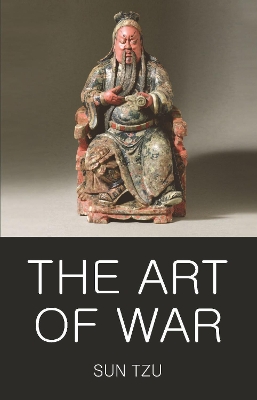 The Art of War / The Book of Lord Shang

Translated by Yuan Shibing and J.J.L.Duyvendak. With introductions by Robert Wilkinson. The two political classics in this book are the product of a time of intense turmoil in Chinese history. Dating from the Period of the Warring States (403-221BC), they anticipate Machiavelli's The Prince by nearly 2000 years. 'The Art of War' is the best known of a considerable body of Chinese works on the subject. It analyses the nature of war, and reveals how victory may be ensured. 'The Book of Lord Shang' is a political treatise for the instruction of rulers. These texts are anything but armchair strategy or ivory-tower speculation. They are serious, urgent and practical responses to the desperate situations in which they were written. They have been immensely influential both inside and outside China. AUTHOR: Sun Tzu was an ancient Chinese military general, strategist and philosopher who is traditionally believed to have written 'The Art of War', an influential ancient Chinese book on military strategy. Sun Tzu has had a significant impact on Chinese and Asian history and culture, both as an author and through legend. During the nineteenth and twentieth centuries, 'The Art of War' grew in popularity and saw practical use in Western society, and his work has continued to influence both Asian and Western culture and politics. Shang Yang (390 - 338BC) was an important Chinese statesman of Qin in the Warring States Period of ancient China. With the support of Duke Xiao of Qin, Yang enacted numerous reforms (in accordance with his legalist philosophy recorded in 'The Book of Lord Shang') in the state of Qin that helped to change Qin from a peripheral state into a militarily powerful and strongly centralised kingdom

Buy The Art of War / The Book of Lord Shang by Tzu Sun from Australia's Online Independent Bookstore, Boomerang Books.

» Have you read this book? We'd like to know what you think about it - write a review about Art of War / The Book of Lord Shang book by Tzu Sun and you'll earn 50c in Boomerang Bucks loyalty dollars (you must be a Boomerang Books Account Holder - it's free to sign up and there are great benefits!) 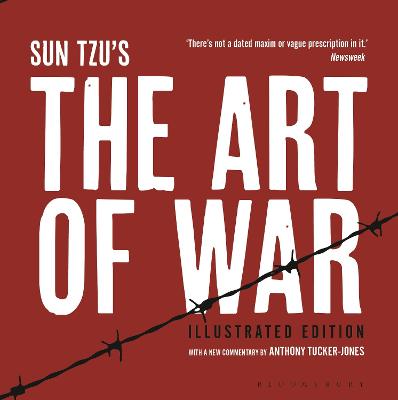 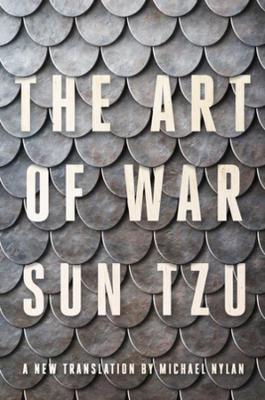 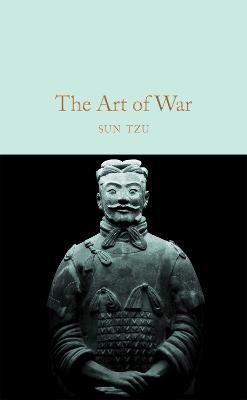